The cast of 'This Is Us' reflect on the series: 'All good must end'

This is Us's Sterling K. Brown, Justin Hartley, and Chrissy Metz discussed the end of the series and their experiences with family drama during appearances on Late Night With Seth Meyers. 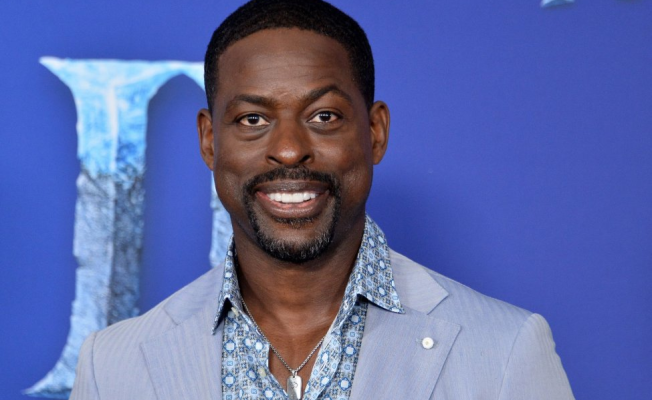 The sixth and final season of This is Us will end on Tuesday, at 9 p.m. EST. Brown plays Randall Pearson, Hartley portrays Kevin Pearson, and Metz portrays Kate Pearson.

Meyers asked the cast Monday if they felt the show would succeed after the pilot had been filmed.

"I don’t believe you can predict something like this. When I read the script and the pilot, I knew it was amazing. It felt amazing when it was shot. Hartley stated, "Then I saw it and I thought it was the most beautiful thing I had ever seen."

He said, "This thing you knew became a smash hit ratings-wise and other such things, but the impact it has on people's everyday lives is just something that I think is beyond anything anyone could possibly imagine," he added.

Metz spoke about How This is Us was her first job, while Brown talked about leaving on a high note.

"I think that I'm happy to go out in a time when people will still miss us rather than like, "Oh, is that crap still being on the air?" Brown stated.

Brown also poked fun at the ending of HBO's Game of Thrones and said that he was assured that This is Us would have a better ending.

"I saw the finale and I thought, Dan, we can do better than this. Brown replied by texting back, "We will," Brown mentioned a conversation with Dan Fogelman, creator of This is Us.