This deal could be the largest in videogame history 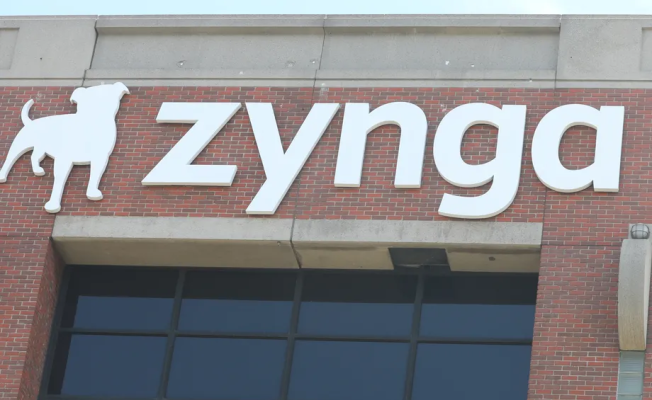 Take-Two Interactive (the video game publisher that also owns Rockstar Games and 2K Games) is about to purchase Zynga, a social game developer, in a deal worth $12.7 billion (via The Wall Street Journal). As long as regulatory approval is granted, the cash-stock transaction should close in the first quarter 2023.

Zynga was taken over by Take-Two Interactive, marking the company's entry into the mobile gaming market. Take-Two is responsible for some of the most popular game series such as Red Dead Redemption and Grand Theft Auto.

Zynga, however, has an impressive portfolio. It helped to define a genre by launching some of its first games on Facebook, such as FarmVille. Words With Friends was also developed by Zynga, which later made its way to Messenger. Revamp, a game similar to Among Us, will also be released by the company on Snapchat.

Frank Gibeau, CEO of Zynga, stated that "Zynga's expertise on mobile and next-generation platforms combined with Take-Two’s best-in-class capabilities will allow us to further our mission to connect people through games."

Take-Two is the largest video game company ever, with a $12.7 billion acquisition. This surpasses even Microsoft's $7.5 Billion purchase of Bethesda last March and Tencent's $8.57 Billion acquisition of a majority share in Supercell.