How Millennials Are Shaping Online Entertainment More often than not, you’ll hear people describing Millennials as being “lazy”, “entitled” and borderline “spoiled”. However, the fact of the matter is that Millennials simply do things differently. To them, traditional media doesn’t bring much joy. To be more precise, they simply seem to divert from anything that can be considered traditional. And it’s working for them.

According to some calculations, Millennials are spending around $65 billion each year on entertainment. Moreover, they influence more than $1 trillion in consumer spending. If you take these numbers into account, you simply can’t argue that what they’re doing is wrong in any way.

From cable TV to online entertainment

Millennials are the generation that grew up with cable TV. And while this was something entirely new and groundbreaking for their parents, Millennials saw many flaws in the system. Annoyed by frequent reruns and opulent advertisements, they’ve decided to change things up. That’s how streaming platforms came to be. Instead of settling for what’s currently on TV, you can now simply register to a streaming platform and choose the content you wish to consume. On top of that, there are no limitations as to how long you can watch your favorite content. As long as you pay your monthly subscription, you can enjoy your favorite TV shows and movies as much as you want.

The next thing Millennials changed when it comes to online entertainment is friendship. Since they are mostly rather active on social media, it’s really no wonder that Millennials generally have lots of friends. What’s unique about this, however, is the fact that friendships are so much more than just chatting and spending time together. To Millennials, their friendships present the opportunity to grow in a business sense as well. Chat groups and similar online hubs have become virtual creativity hubs. Many Millennials use them to brainstorm and connect with people of similar interests. And, more often than not, some great business ideas come out as the final product. 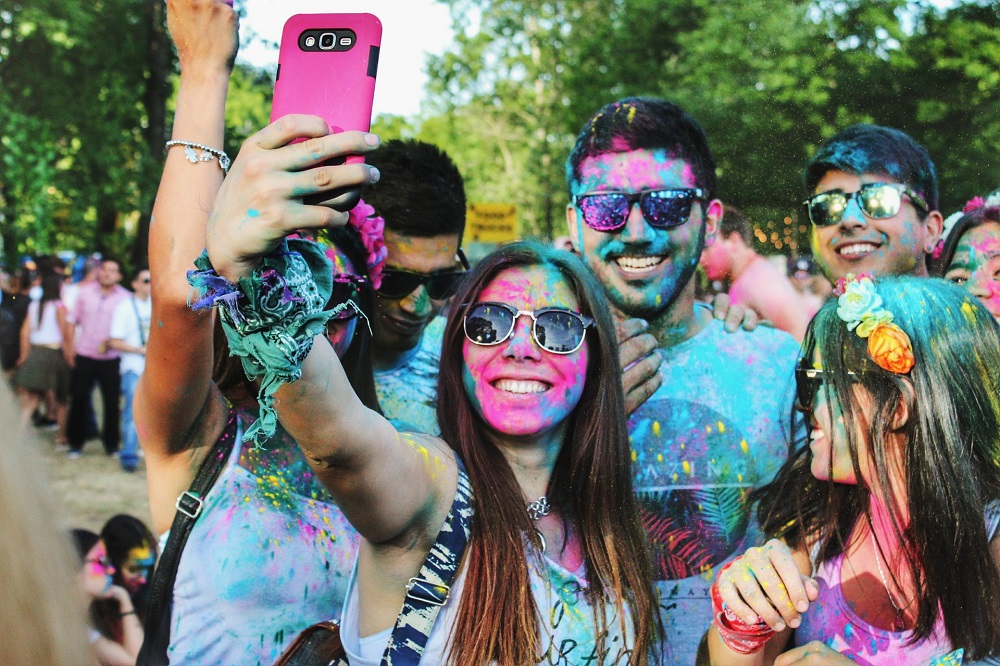 Aside from dealing and trading with physical goods, Millennials are applying the same practice in the virtual world. This may come as a surprise for some, but some skins on Steam have been sold for a staggering $2000. Since Millennials spend so much time enjoying various forms of online entertainment, this really comes as a no surprise. They do love their video games and they’re more than ready to pay for a full experience. And even though this may seem strange to older generations, who are they to judge? If purchasing a skin for your favorite online game is something that brings you joy – go for it!

As mentioned earlier, Millennials do love their online games. That’s why it’s no wonder that they’ve applied the competition approach to all other areas of their lives as well. On top of that, they’ve also found ways to make some of the well-known and enjoyed things even more entertaining. For instance, any casino game lover can now enjoy their favorite casino games online. What’s more, not only can you enjoy a game of online slots, but you can now even take it up a notch. Progressive slots are the new hit casino game that offer even more thrill and entertainment than regular online slots. The way progressive slots work is that after the initial jackpot is won, the jackpot continues to rise progressively. So, not only do they offer more fun but they also offer more chances for bigger winnings. 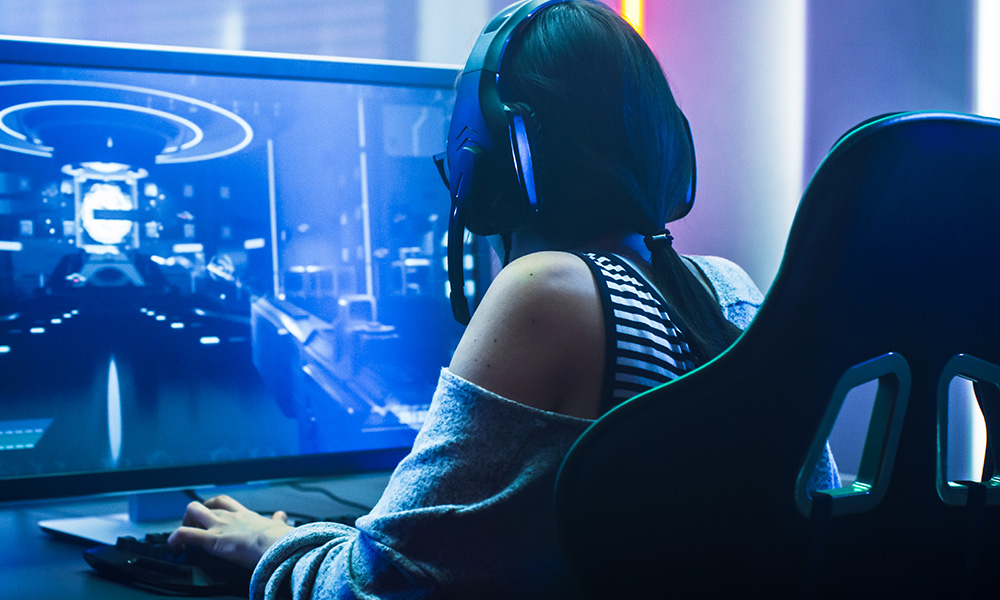 eSports are the future of online entertainment

eSports are already huge, there’s simply no denying it. But what we can safely expect to see in the future is eSports gaining even more popularity. Since the Millennial crowd grew up with video games and watched them evolve first-hand, this is really not surprising. In 2018, eSports audience reached a staggering 167 million people. And it’s safe to assume that the number will only continue to grow. So, what we’re seeing in front of us is the birth of the digitized competitions era which will open plenty of other possibilities for anyone involved.

So, when talking about Millennials and the world of online entertainment, it’s safe to say that they’ve only started to make changes. There are still plenty of things we can expect to see from this generation. And numerous other innovations that will surely follow with the next generation of consumers.