BottleRock in Napa Valley is one of ‘the lavish’ music festival. With the luxuries like a lineup containing all the big stars, exquisite food, and wine. Plus, an on-site spa, watching your favorite celebrities tell you how to cook and other VIP Perks. Bruno once called it “the fancy Coachella” and rightly so. This time the 2020 BottleRock Napa Valley is beginning Friday, May 22 and will continue through Sunday, May 24. So have you prepared yourself for the tough but fun road ahead? If you haven’t this guide is explicitly for you. Learn all the do’s and don’ts, what if’s and how’s of BottleRock Napa.

Last year it gathers a crowd of over 120,000 people from all over the world. If you think this year will be the same, it won’t. Like its ever-growing list of the artist performing their super hits is bigger every time, the more crowd gets attracted. The lineup will be out soon, at least we know the Festival has booked more than 80 bands to perform on multiple stages.

What's more, you will get lots of delicious local food from Napa Valley chefs. You can watch these chef cook the food on the culinary stages. It won’t be BottleRock if there is no wine drink plenty with an excessive range of high-class wine. Wait there’s more, get comfy at the BottleRock Spa, or get down at the Silent Disco. You can also check out the art from some of the featured artists.

So, get things ready to head down to Napa Valley Expo. Enjoy three days of fantastic music, food, and wine!

HOW TO GET THERE?

You already know the venue, it's Napa Valley Expo that is situated in downtown Napa. The best recommendation is to book a hotel near the venue and walk to the festival. If walking is too much you can always hail a bike. You can park it in the free parking near the venue. Another option is taking Napa Valley’s Vine Transit or getting a ride-share service.

Didn’t get a room booked at a nearby hotel? Its fine BottleRock buses operate on a round-trip circuit daily. Starting from San Francisco, to Sacramento, Oakland, San Jose, Fairfield, Sonoma, Mill Valley, Palo Alto and finally Santa Rosa. You can easily get on from one of the stations to reach your destination. An alternative is Napa Valley’s VINE Transit that offers free rides and long, late-night facilities all through the weekend. 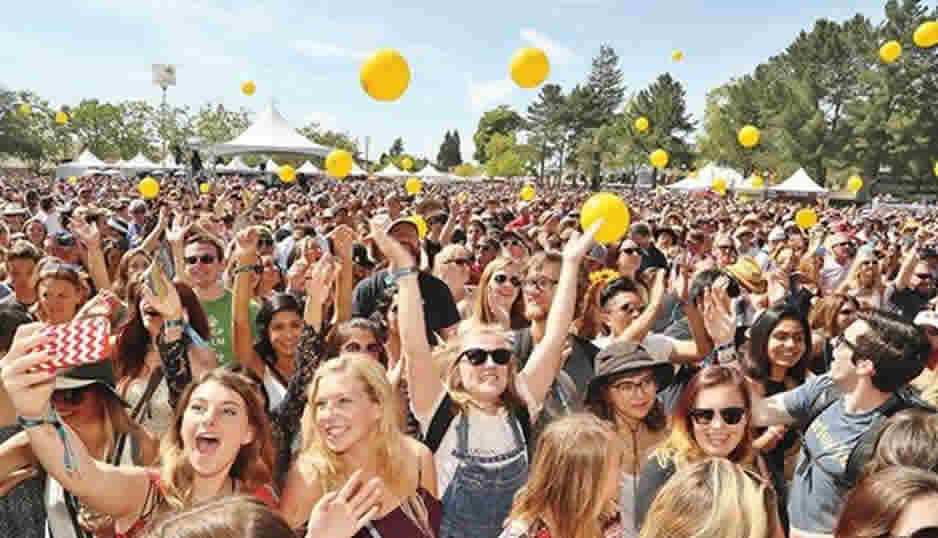 Tons of Attractions AT BottleRock 2020

Music is not the only thing that’s best here, BottleRock also features a culinary stage. With some of the best local chefs and your favorite celebrities teaching you how to cook. No other festival can be this good. Head down to the food bars to get a taste once you’ve built an appetite. Some of top singers are also coming on Hella Mega tour and can be found on following link.

You think that’s it? No sir there’s more, BottleRock wineries have all the best wines. From Sauvignon Blancs and Chardonnays to pinot noirs, Cabernets and many more. There are craft beers and cocktails plus a bourbon bar too. There is plenty to consider carefully, so we suggest explore your options and then divulge into it.

Once out of the Napa Valley Expo, it’s time for after-parties. BottleRock hosts numerous shows around the bay area during the weekend. They keep the party going to the indoor clubs near the festival ground. Head to the Bay Area if you think you are sober enough for a silent disco.

Things to Know Before Going:

Before you go make sure you are aware of all the festival policies. Like the festival’s recently introduced bag policy. You are allowed to bring a bag with two or fewer pockets and it must measure 14″ x 14″ or less. I don’t expect you’ll bring weapons or other illegal items but make sure to go through the prohibited items list.  One last thing, if you had too much to drink head over to the spa for in as less as $140. 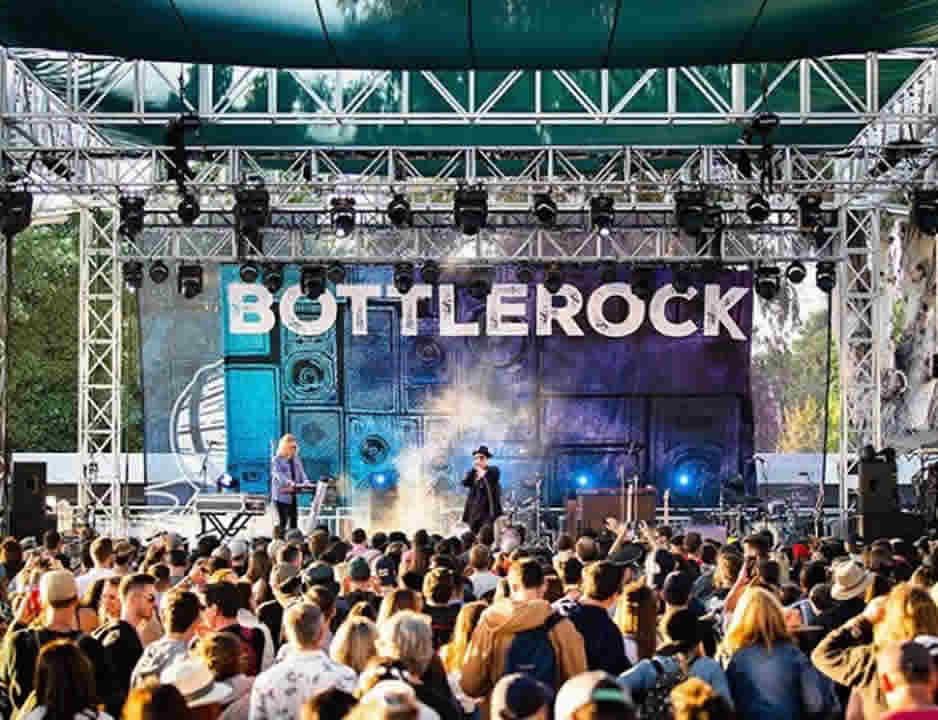 A lot of music lovers are crazy for BottleRock but think the tickets are too expensive. So here’s what you need to do to get Cheap BottleRock Festival Tickets. Visit Tickets4festivals now pick out the festival you want tickets from. This step was necessary as they have the most amazingly large lies of festival tickets available. Get the BottleRock Festival Tickets Discount Coupon to use it while checking out. Do this and you will get to have fun at your favorite festival without being worried about the cost.