The spirit of summer cinema and humor is back this summer with 'Doble Comedy', which returns to the summer program of Almeria City Council's Department of Culture and Education. 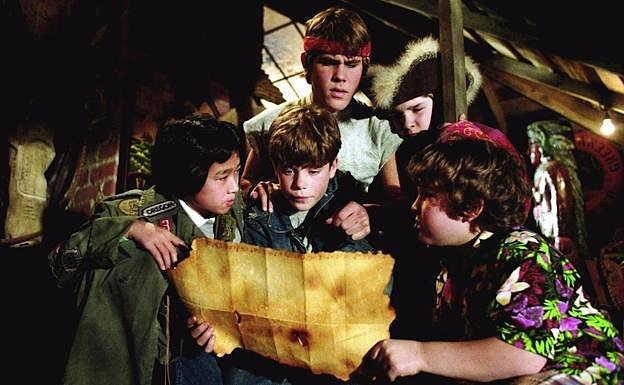 The spirit of summer cinema and humor is back this summer with 'Doble Comedy', which returns to the summer program of Almeria City Council's Department of Culture and Education. This program is open-air cinema and will last seven weeks. Three of the sessions will be at the Parque de Las Almadrabillas esplanade, while four others will be at the Plaza del Mar El Toyo amphitheater. These are some of the most iconic family films from the eighties that have shaped the existence of at minimum one generation. Almeria comedians will present each session, giving a short monologue about the film and the theme. Then, they will proceed to the projected night session.

Double Comedy will be held every Wednesday at 10:00 p.m. between July 6th and August 17. The event is free to attend until capacity is exhausted. Diego Cruz, the Councilor for Culture, says that it is a great initiative that can be enjoyed with family members and in a relaxed atmosphere. This includes revisiting films that grandparents or parents saw as children and sharing a summer evening with them, or simply to relive the emotions that were experienced.

The following films and dates will be shown at the Parque de las Almadrabillas open-air cinema screenings: "The Goonies" with Pepe Cespedes, "Gremlins" with Alvaro Vera, and "Dentro de labyrinth" with Paco Calavera.

The Plaza del Mar de Retamar–El Toyo program includes: 'Big' on July 20, with Kikin Fernandez; ’Back to the Future’, with PacoCalavera on August 3, and 'Honey I have shrunk the kids' on August 10. Alvaro Vera will be hosting 'Adventures In the Big City' on August 17.

‹ ›
Keywords:
CineFamiliarOchentaHumorManoCicloVeranoDobleComedy
Your comment has been forwarded to the administrator for approval.×
Warning! Will constitute a criminal offense, illegal, threatening, offensive, insulting and swearing, derogatory, defamatory, vulgar, pornographic, indecent, personality rights, damaging or similar nature in the nature of all kinds of financial content, legal, criminal and administrative responsibility for the content of the sender member / members are belong.
Related News