A tattoo machine is essential equipment in the process of tattooing. Every tattoo artist spends the right amount of money on buying a tattoo machine. A tattoo machine is essential equipment in the process of tattooing. Every tattoo artist spends the right amount of money on buying a tattoo machine. The machine that we are using now days are advanced and comes with a lot of features, but this was not the scene before 100 years. There are many technological advancements that happened with a tattoo machine.

So in this article, you will get to know the history and evolution of the tattoo machine.

Ancient tattoo machines were not handy, or even grip was not easy, so your hand veins get tired after one tattoo session.

So Edison further discovered a device called tattoo pen that further gets a lot of popularity in the tattoo industry. Tattoo electric pen was another form of duplication business that is being used by modern businessmen in which a high-speed motor is used for rotating a tattoo needle in order to make a tattoo.

In 1929, Percey patented the new design tattoo machine that is being used by every tattoo artist. This machine works with the help of two coils that were placed in a parallel direction with a frame and on/off switched that is used for operating the machine.

There are many types of tattoo machines that are being used by tattoo artists and that are classified according to their use, and here we will cover every single tattoo machine along with its use. 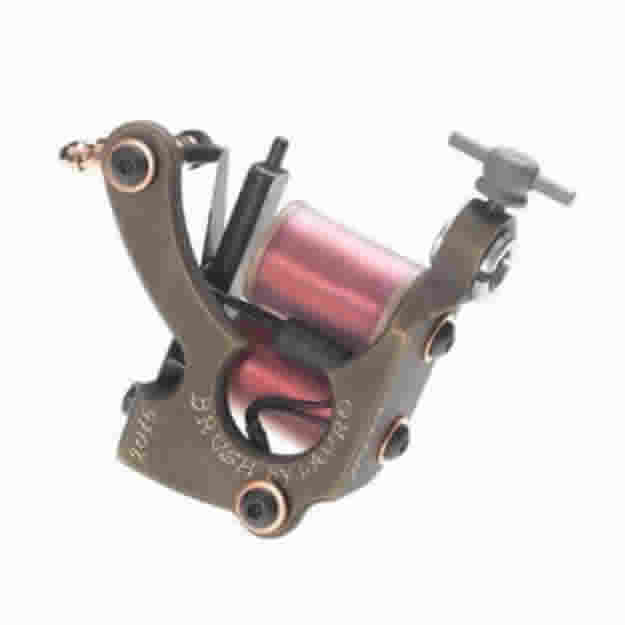 A coil tattoo machine is the most popular type among the professional tattoo artist. The machine works on the electromagnetic circuit that helps to move the needle around the skin. There are many further classifications of the coil machine in the form of a single coil machine or triple coiled machine. Although every machine works on the same mechanisms but has a different shape, size, color, and material. 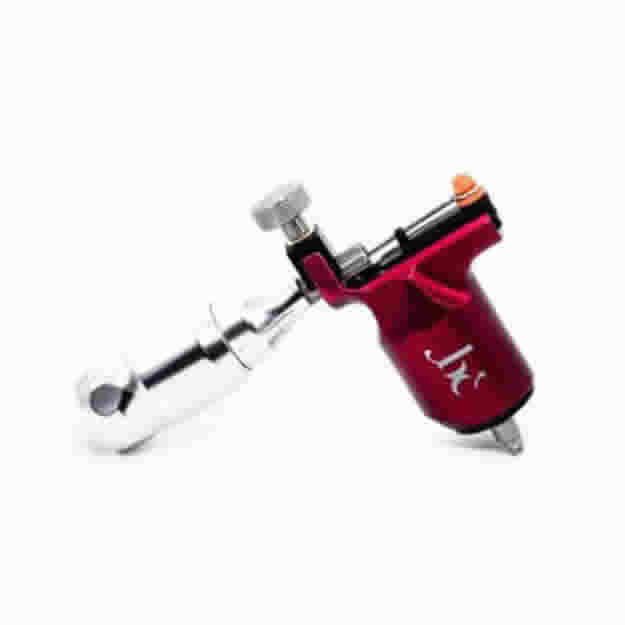 Although there is not much up-gradation in the rotary machine but recently, it comes with an armature bar that helps to increase the efficiency in tattooing. 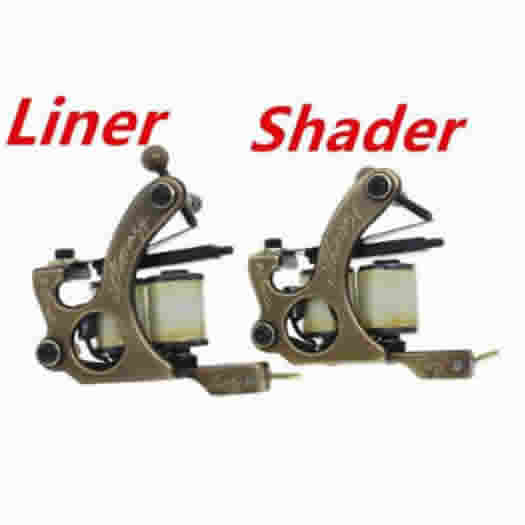 This liner tattoo machine is used to make the dominant line by laying the ink into the skin. This machine works faster than other tattoo machines as it works on the short circuit of about 1.5mm–2mm.

A shader tattoo machine is mostly used for crafting a black ink tattoo. Although other colors are also being used in this machine but it is mostly preferred for black ink craft.

The circuit gap is quite larger, I.e., around 2mm–3.5mm, and that’s why it is slightly slow in the process. The artist uses this machine for making lines over the tattoo, although it is mostly known for making sculpting lines as a part it works great on every single line.

This tattoo machine was invented in 2000. The machine is mostly known for its lightweight and air compressor that is used in this machine. The machine works on the mechanism in which pressurized air helps the needle for the moment in up and down direction. The machine comes with a major cut off option that easily operates the high voltage electricity during the tattoo session.

Tattoo machines are definitely the most important reason behind a perfect tattoo. This up-gradation helps a tattoo artist in refining the art of tattooing.

We hope this article helps you in getting enough knowledge regarding the history and classification of the tattoo machine.