The College Football Playoff National Championship was not just for football. 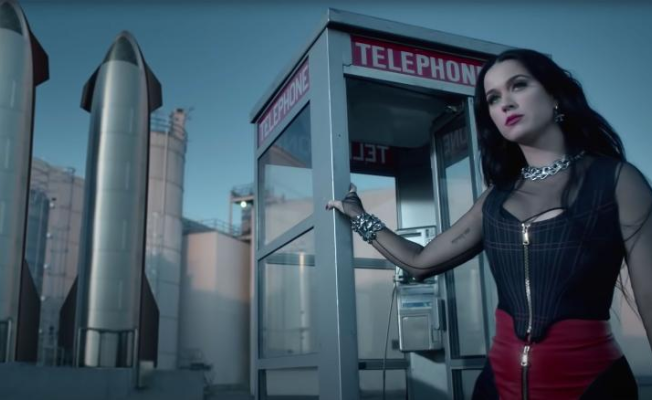 Katy Perry and DJ Alesso presented the video for a brand new song during the match between Alabama and Georgia. Halftime saw ESPN air the "When I'm Gone" global premiere on ESPN. This was the first time that a network had aired a global music video live on television.

Perry's collaboration was with Alesso just before New Years Eve.

Perry is seen in a telephone booth, saying "I just think that it's time for them to have everything they want", before the video moves into a futuristic world.

Perry stated in a statement that ESPN, especially College GameDay, "hold a special spot in my heart," and she was eager for the event.

She (and those sharks!) performed at the Super Bowl in 2015. She chose Auburn to beat LSU in 2014 on ESPN's College GameDay.