World Cup 2026: the 16 cities and stadiums that will host the final phase matches

Of the 16 selected venues, 11 are in the United States, three in Mexico (Guadalajara, Mexico City and Monterrey) and another two in Canada. 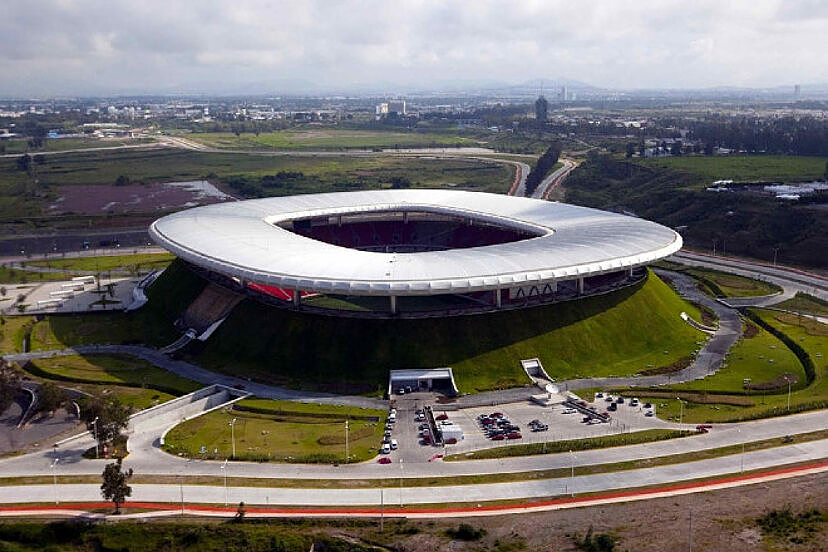 Of the 16 selected venues, 11 are in the United States, three in Mexico (Guadalajara, Mexico City and Monterrey) and another two in Canada.

The 2026 World Cup already has venues. FIFA has announced this Friday the name of the 16 cities that will host matches of the 2026 World Cup, which will be held jointly in the United States, Mexico and Canada, making it the first with a triple venue or, what is itself, with three host countries. In addition, it will also be the first World Cup in history with 48 qualified teams.

Of the 16 selected venues, 11 are in the United States, three in Mexico and another two in Canada. The US venues are, in alphabetical order: Atlanta, Boston, Dallas, Houston, Kansas City, Los Angeles/SoFi Stadium, Miami, New York/New Jersey, Philadelphia, San Francisco Bay Area, and Seattle. The Mexican locations are Guadalajara, Mexico City and Monterrey, while the Canadian ones are Toronto and Vancouver.

"We want to congratulate the 16 host cities of the World Cup for their incredible commitment and passion. Today is a historic day for all cities and states, for FIFA, for Canada, the United States and Mexico, who will put on the greatest show on the planet. ", declared the president of FIFA, Gianni Infantino, during a gala held in New York.

The 2026 FIFA World Cup is the twenty-third edition of the soccer World Cup and will take place between June 9 and July 18. It will be the first time that 48 teams have competed after FIFA's decision to increase the number of places in the final phase of the tournament from 32 to 48. There will be 16 groups of three teams and the qualifiers will start in the round of 32.

From Mexico City to Seattle (in the north-west of the United States), the World Cup will visit some of the most emblematic stadiums in North America, such as the legendary Azteca Stadium, the largest of all with capacity for 87,523 spectators, or the MetLife New Jersey Stadium, with capacity for 82,566 people and 218 luxury boxes.