Vodafone asks Dazn for a "reasonable offer" for its football package

From the operator they ask for "an offer that is reasonable, with a reasonable price, but that does not put too much pressure" on the company, which has also demanded "commitment" and "minimum guarantees" to reach an agreement. 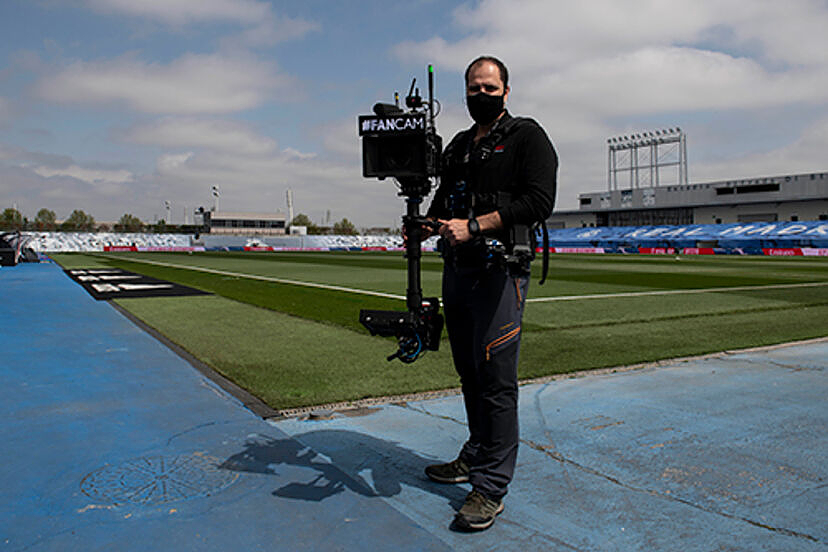 From the operator they ask for "an offer that is reasonable, with a reasonable price, but that does not put too much pressure" on the company, which has also demanded "commitment" and "minimum guarantees" to reach an agreement.

Vodafone Spain has asked Dazn to have "an open mind" with "an offer that is reasonable" and not to put "too much pressure" on its business to integrate the British sports platform's LaLiga soccer package into its offer television. Last week, Dazn announced an agreement with Orange, which is free to broadcast the entire competition.

The company is "delighted to have conversations" as long as this "works" for the business and is "relevant for consumers", according to the director of the Vodafone Spain Consumer Unit, Hisham Hendi. On whether they are currently having these conversations, Hendi has assured that Dazn is busy "talking with others", in reference to its recent agreement with Orange.