The Royal Spanish Football Federation (RFEF) has announced an agreement that equalizes the economic conditions of the absolute women's and men's teams. 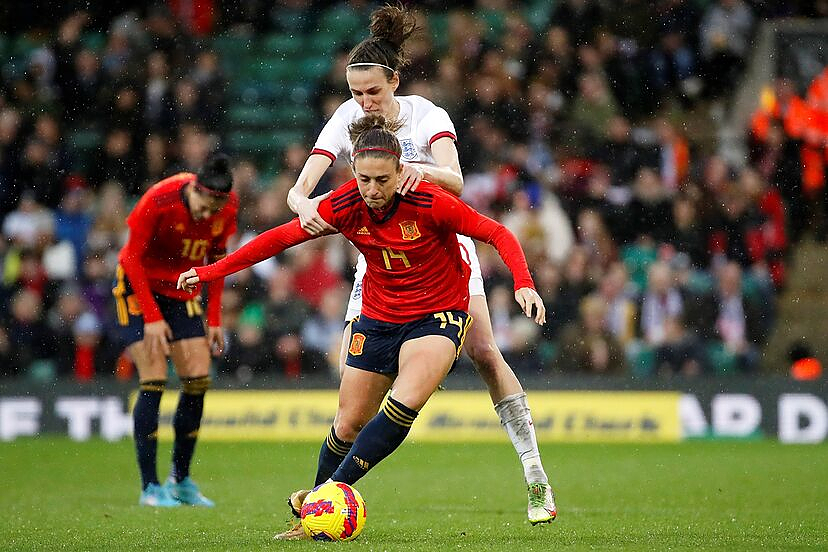 The Royal Spanish Football Federation (RFEF) has announced an agreement that equalizes the economic conditions of the absolute women's and men's teams. The announcement was staged at an event held at the Ciudad del Fútbol de Las Rozas, attended by the president of the organization, Luis Rubiales, and the members of the women's team who are concentrated there to prepare for the European Championship that will be played this summer in England. as reported by Eph.

At the meeting, the president of the RFEF, Luis Rubiales, signed the commitment document with the captains of Spain, Alexia Putellas, the Mallorcan Patricia Guijarro and Irene Paredes, in an act that was held in the City of Football and in which All the players concentrated during these days at the federative headquarters were present, as well as the technical staff of the Spanish National Team. Through the agreement, the bonuses received in percentages by the players are equal to those received by the players from Spain. In addition, the image rights that the soccer players will receive are regularized and improved and significant improvements in the working conditions of the Spanish soccer team are agreed upon.

"The agreement that we signed today is at the forefront of the world of football. We closed a five-year agreement that will hopefully reach the next World Cups and Europeans and hopefully the Olympic Games. We must promote women's sport, we work to make it shorten the distances with the male. We have worked since 2018 so that the players benefit from their image rights," said Rubiales. 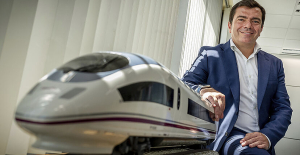 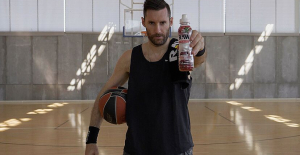 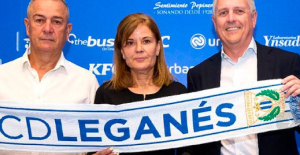 Luhnow: "We want to establish a sustainable model...