Success of Marca Sport Weekend with a record 11 million views

The event was followed from 198 different countries through social networks and the newspaper's own website, which broadcast the entire event in streaming. 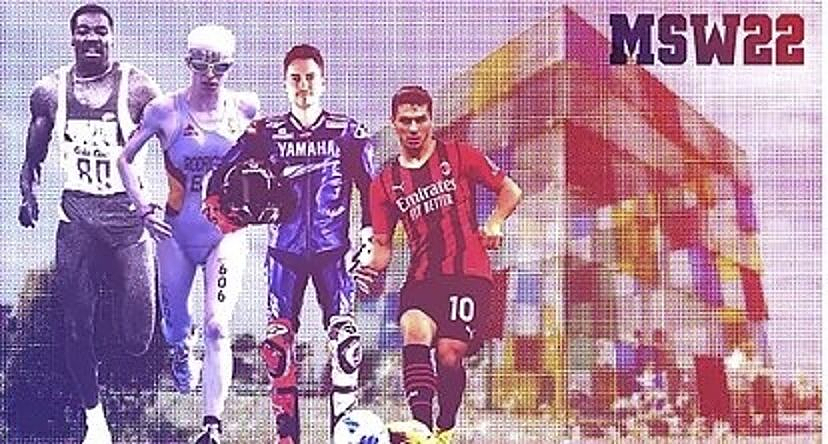 The event was followed from 198 different countries through social networks and the newspaper's own website, which broadcast the entire event in streaming.

Marca Sport Weekend, the great sports festival that took place in Malaga on June 10, 11 and 12, closed its fourth edition with a resounding success of attending celebrities, participating public and monitoring through the different platforms.

Specifically, the event was followed online throughout the weekend with more than 11 million views -a record in the history of this event-, from 198 different countries through social networks and the newspaper's own website , which broadcast the entire event in streaming.

Throughout the weekend, Malaga hosted numerous activities open to public participation, such as soccer, basketball, volleyball and beach handball. In addition, a show was held with 120 drones that lit up the Malaga night with a choreography to the rhythm of music.

Citizens and visitors to the city were able to enjoy a giant chess space, a climbing wall, golf and cycling simulators, as well as box-go fit and Zumba masterclasses. As a climax, the event put the finishing touch to the weekend with an emotional tribute to Manolo Santana in which his widow, Claudia Rodríguez, participated. Likewise, MARCA Sport Weekend -which had the support of the Junta de Andalucía and the Malaga City Council, and the sponsorship of Cerveza Victoria, Hyundai, Iberdrola, Iberia, LaLiga, La Roche-Posay, Movistar, Santander and Socios.com, It also reserved a special gaming area with eSports competitions.