Fourth generation of bakers, Óscar Díaz grew up among sourdough. 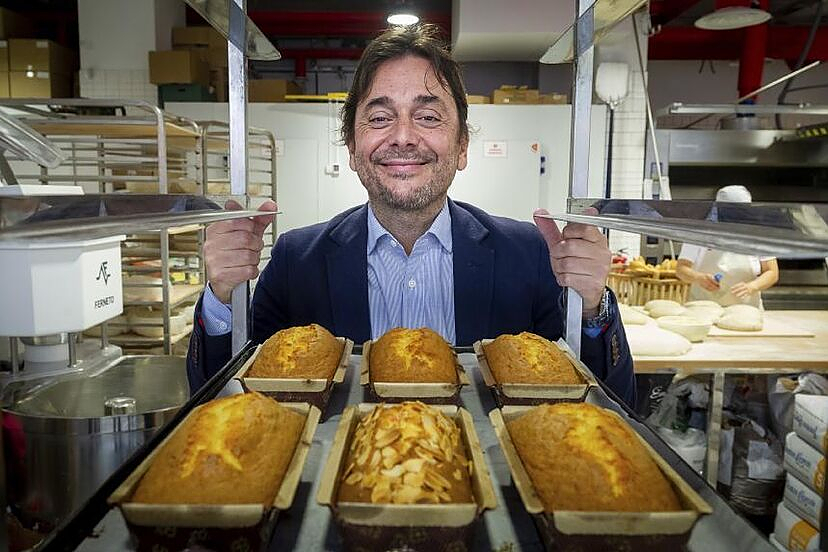 Fourth generation of bakers, Óscar Díaz grew up among sourdough. He learned the trade from his father and at the age of 21 he opened his own workshop, which he has fermented with more than 40 stores. By the way, he is looking for workers: "It's hard to find professionals."

Gallofa was the name of the loaf of bread that was given to the poor who came from France on pilgrimage to Santiago de Compostela asking for alms. This was also the name given to the crust that everyone received during post-war rationing.