The company raises the budget in Spain by 30% in the post-Covid stage. 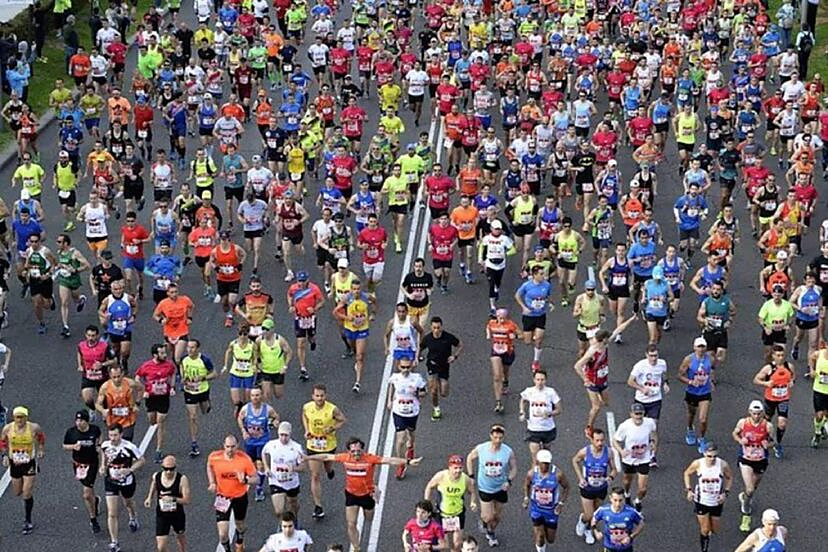 The company raises the budget in Spain by 30% in the post-Covid stage.

With hardly any rest, they went from crossing the finish line of the Madrid marathon to collecting balls at the Caja Mágica. Samsung has given a historic boost to sports sponsorship in Spain, where it has been a sponsor since 2022 of the four Mapoma races (Rock'n'Roll Running Series Madrid, also in the half marathon and 10 kilometer format, Madrid Vintage Run, Madrid Corre por Madrid and Mapoma Running League). An alliance that adds to those signed with Mutua Madrid Open de Tenis and Nani Roma (and the BRX team in Dakar) or the signing of Ibai Llanos since February this year as a collaborator and image of the brand. Likewise, the eSports club Finetwork KOI, from Llanos and Gerard Piqué, have signed an agreement with Samsung.

"After Covid we have redoubled our efforts for this type of initiative, we are talking about a budget increase of close to 30% compared to the periods prior to the pandemic," explains Alfonso Fernández, chief marketing officer (CMO) and head of direct to consumer at Samsung Electronics Iberia. "The two big areas of sponsorship, sport and culture, represent approximately 10% of the total advertising and sponsorship budget," he adds, framing the trend in a more global context.

The sponsorship strategy is thus renewed in this new stage after the worst of the coronavirus. But it does so on a historical basis, since the role of sponsor has already been part of Samsung's roadmap before, "as it is an area where we went from only communicate to also interact with consumers". The manager recalls alliances in the past with properties such as LaLiga or the Spanish Basketball Federation (FEB) or the Samsung Cup in youth soccer. These proposals are framed in a time frame of just over a decade ago, when "Samsung needed to reach the public with brand awareness initiatives, it was not as mature a phase as it is now," Fernández points out. "In the stage prior to Covid, there was an option to rationalize budgets and we launched other initiatives." "Now after the worst of the pandemic, we are centralizing our efforts on fewer things but with greater depth and that is where we have structured sponsorships both in the sports leg, where we focus on products, and in culture, which is essential for us with a more corporate approach to show how the company can do things for society", he stresses. In a global context, Samsung's first bet was the Olympics in 1998 in an agreement with the IOC extended until 2028.

When it comes to calibrating these efforts, Fernández points out that fundamentally "the number of people impacted directly who interact with our products or indirectly through advertising impacts" is measured.

Along with this, they measure the association of Samsung with different sponsorships that it calls passion points. "There the trend is positive because when we link to sport we do it with values ​​of self-improvement, teamwork, perseverance or effort." eSports facilitate the measurement of increased traffic, which is multiplied in this case by 1.6, while generating up to three times more comments on networks and volume of conversations, with 80% positive comments. "It's the biggest discovery with eSports."

Activations in other territories are diverse. In running they enhance the use of devices. At the Mutua Madrid Open they focus on more premium products, while at the Dakar the focus is on memory cards. The rest remains to be seen. For the time being, in Spain they are free to develop their initiatives. 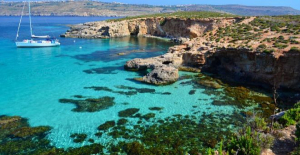