The player has been collaborating with Iberia since 2016. 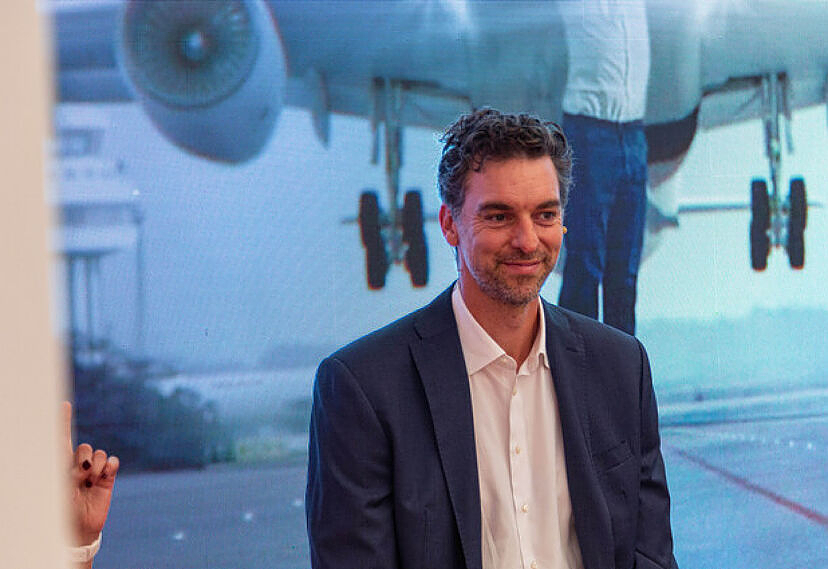 The player has been collaborating with Iberia since 2016. Six years of joint work in which he has collaborated on various marketing campaigns and also on different actions with airline employees.

Iberia has chosen Pau Gasol as "advisor to the cultural change" that is taking place in the airline after these two years of pandemic.

Thus, the former player will become a very relevant reference in the narrative of cultural change in Iberia, which is based on six values: "We are one", "We make it simple and efficient", "We put passion and soul into what we do" , "We reinvent tomorrow", "We carry security in our DNA" and "We connect with our customers"

"Many of these values ​​connect directly with Pau Gasol; above all, those of teamwork and trust in colleagues, effort with a common goal, involvement and enthusiasm in everything that is done, and the ability to excel and reinvent itself every day," says the airline in a statement.

Throughout various events and activities, Iberia and Pau Gasol will launch the new initiatives with which the company wants to promote its internal cultural change.

Initiatives that are based on Iberia's commitment to continuous improvement to continue advancing in diversity -from raising awareness to avoid any unconscious bias, to the commitment to value female talent-, offering greater flexibility to its employees, and launching a new program of recognition to the people of Iberia who best embody the company's internal values.

This collaboration began with a presentation at the recently opened Espacio Iberia (calle Velázquez, 37), in which Pau Gasol and the president of Iberia, Javier Sánchez Prieto, discussed the former player's connection with Iberia's values.

Next, Pau Gasol had a face-to-face meeting with nearly 100 Iberia employees that was broadcast via streaming for the company's more than 15,000 workers, and which was the first internal recognition event after the pandemic.

Pau Gasol has been collaborating with Iberia since 2016. Six years of joint work in which the basketball star has collaborated on various marketing campaigns and also on different actions with airline employees. 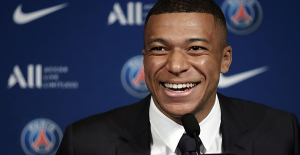 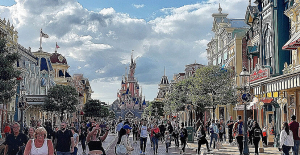 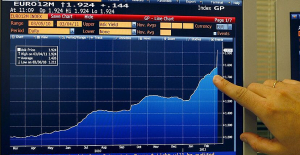