Nike, Kia, Banco Santander and Movistar are the most benefited by the victory of the tennis player who, since he reached the highest level of tennis in 2001, has accumulated 130. 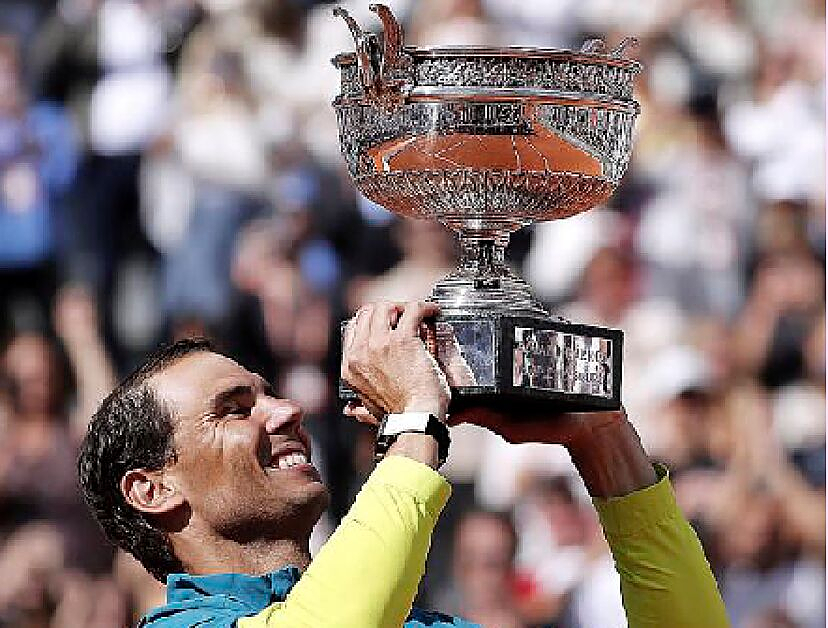 Nike, Kia, Banco Santander and Movistar are the most benefited by the victory of the tennis player who, since he reached the highest level of tennis in 2001, has accumulated 130.5 million dollars (121 million euros) in official prizes, of which 2 .2 million correspond to yesterday's final in Paris.

Rafa Nadal enlarges his legend. The tennis player won his fourteenth Roland Garros yesterday after beating the number eight seed, the Norwegian Casper Rudd, with which he now adds his twenty-second Grand Slam, two more than his pursuers Roger Federer