LaLiga launches into the metaverse with TVM

The Spanish football manager will create its own virtual world together with the South Korean company, with which it has signed an agreement for the next two and a half years, with the option of extending it in the future. 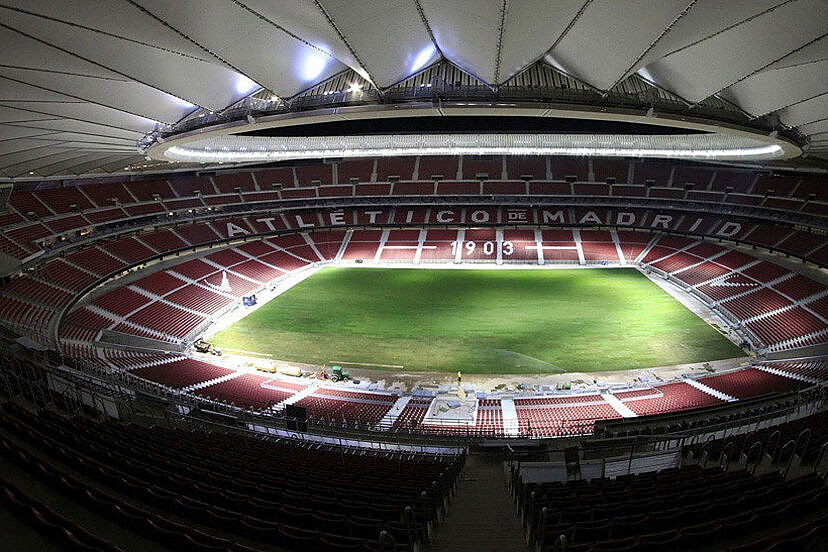 The Spanish football manager will create its own virtual world together with the South Korean company, with which it has signed an agreement for the next two and a half years, with the option of extending it in the future.

The theme will obviously be sports and will allow fans to play or build their own cities and may give entry to other employers' association partners such as Sorare or Socios.com. It is the second major Spanish sports property to become strong in this area in just two weeks, as it follows the launch of the ACB metaverse.

"The key is to put the fan at the center of everything, to understand that in order to reach different fans, you have to adapt to the different channels and give each one what they want," explained LaLiga's general marketing director, Jorge de la Vega, according to Efe. TVM CEO Josh Kim added some possibilities that this virtual world will offer.

"I can't reveal all the details, but what users can expect is that we will give them a metaverse with blockchain technology. There will be NFT for the reward system, it will be a free to play metaverse, we will have our own NFT trading platform and 'fans' will be able to build their own cities and compete with others'.

Official content from sports clubs, such as press conferences, club announcements, match summaries and player interviews, will be available within the metaverse.

Also, when users consume the official content within this virtual world, they will earn certain rewards and experience points, which will lead to more valuable items and goods, which they can use to gain wealth in real life.

‹ ›
Keywords:
DirectivosdeportenegocioEconomíaNegocios Y Finanzas Construcción E InmobiliariaDeportes
Your comment has been forwarded to the administrator for approval.×
Warning! Will constitute a criminal offense, illegal, threatening, offensive, insulting and swearing, derogatory, defamatory, vulgar, pornographic, indecent, personality rights, damaging or similar nature in the nature of all kinds of financial content, legal, criminal and administrative responsibility for the content of the sender member / members are belong.
Related News