The deal is expected to be confirmed at the WTA board meeting at the US Open in September. 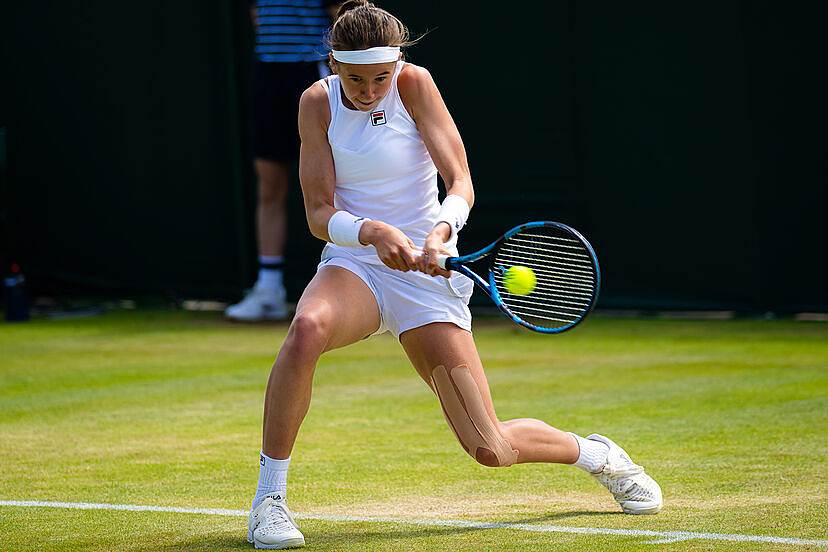 The deal is expected to be confirmed at the WTA board meeting at the US Open in September.

New immersion of funds in sports. CVC, the partner of the Spanish LaLiga after an investment plan of 2,000 million, is about to buy a 20% stake in the Women's Tennis Association (WTA, for its acronym in English) for 150 million dollars (147 million euros).

The operation, revealed by The Times, would be confirmed in September, after the competition board met at the Wimbledon Grand Slam.

CVC, which also has interests in cricket or rugby, was competing with other bidders such as the Sinclair group, owner of the audiovisual transmission service The Tennis Channel and a group led by Arnon Milchan, an Israeli businessman and film producer who is also a partner of former tennis player Amanda Coetzer.

The entry of the fund would be a necessary boost to the finances of women's tennis, hit hard by the Covid crisis and by the suspense of events in China.