FC Barcelona has announced the abolition of the surpluses of season tickets that were launched due to the pandemic and will recover the "seient libera" (sales system for members by release of season tickets) with the idea of ​​promoting maximum assistance to Camp Nou, according to the club's vice president and spokeswoman, Maria Elena Fort. 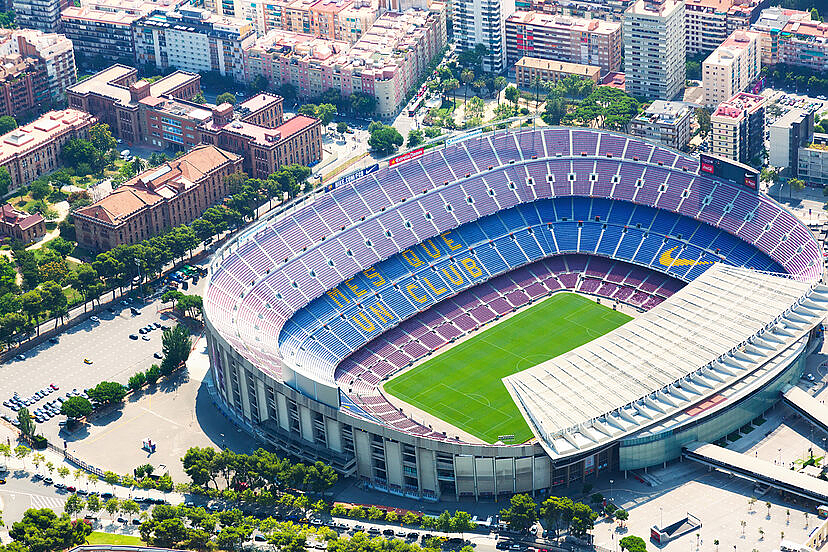 FC Barcelona has announced the abolition of the surpluses of season tickets that were launched due to the pandemic and will recover the "seient libera" (sales system for members by release of season tickets) with the idea of ​​promoting maximum assistance to Camp Nou, according to the club's vice president and spokeswoman, Maria Elena Fort.

As of July 1, 2022, the conditions of use of the Camp Nou and Palau season tickets will also be updated, attendance will be rewarded and absence from matches by season ticket holders will be penalized.

Thus, those who attend 85% of the matches will have a series of advantages, including discounts on the price of tickets for companions, in the restaurant services of the Camp Nou, participation in draws for tickets and shirts.

For season ticket holders who do not attend, give up or vacate their seat in 10 games of the season, the club will apply the "seven lliure inverso", prior notification, so that the season ticket will be put on sale by default, provided that the member or titular member does not claim its use before 72 hours from the start of the match in question. The partner will only receive the corresponding part of the "seven lliure", in the case of sale of the locality.

The directive has reported that the waiting list for members (to become subscribers) reaches 13,000 requests and has explained that new criteria have been approved for changing the name of subscribers. "It will be free up to the second degree of kinship and it is not necessary for them to be on the waiting list. A membership of four years will be required and three seasons will have to be paid in full."