The Valencian president advocates moving the headquarters of organizations such as the Constitutional or the Court of Auditors out of Madrid. 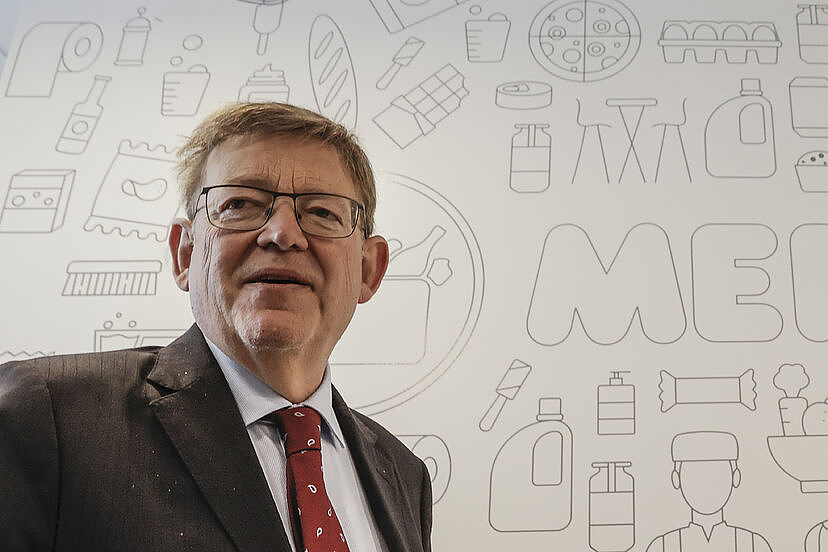 The Valencian president advocates moving the headquarters of organizations such as the Constitutional or the Court of Auditors out of Madrid.

The Generalitat Valenciana has presented a proposal for the decentralization of State institutions that would lead to Valencia Puertos del Estado; part of the Senate to Barcelona; the headquarters of the Constitutional Court in Cádiz; the Supreme to Castilla y León and the Court of Accounts to Aragón, reports Europa Press.

The Valencian deconcentration proposal would take part of the Senate to Barcelona, ​​the Constitutional headquarters to Cádiz, the Supreme Court to Castilla y León, the Court of Accounts to Aragón, the Council of State to Castilla-la Mancha; the autonomous body of National Parks in Extremadura.

Puertos del Estado would move to Valencia; the Oceanographic Institute to Galicia; the Spanish Agency for Medicines and Health Products to Catalonia and the State Research Agency to Euskadi. Likewise, a Museum-Network of El Prado and Reina Sofía would be created, with offices in Murcia, Cantabria and Andalusia.

‹ ›
Keywords:
ValenciaComunidad ValencianaCataluñaEconomíaPolítica
Your comment has been forwarded to the administrator for approval.×
Warning! Will constitute a criminal offense, illegal, threatening, offensive, insulting and swearing, derogatory, defamatory, vulgar, pornographic, indecent, personality rights, damaging or similar nature in the nature of all kinds of financial content, legal, criminal and administrative responsibility for the content of the sender member / members are belong.
Related News