Will the 'subscription economy' suffer from the Netflix effect?

The boom in consumer subscriptions during the pandemic could suffer as the cost-of-living crisis deepens and regulators take action. 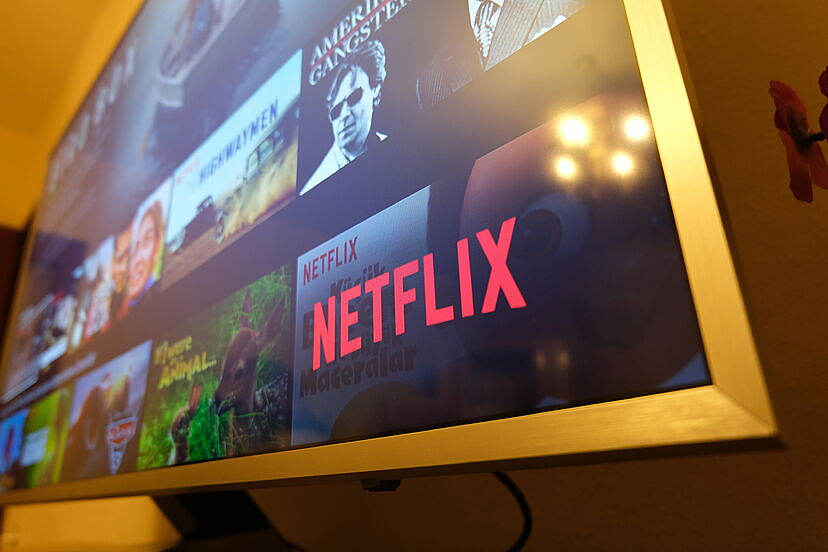 The boom in consumer subscriptions during the pandemic could suffer as the cost-of-living crisis deepens and regulators take action.

I recently canceled a streaming service. Well I tried. My first try couldn't get past the repeated offers and "are you sure?" prompts. along the process. My prescription package arrives much less frequently. I've canceled one beauty subscription and downgraded another. I've given up shipments of kitchen towels because do I really need more? I have had numerous frictions managing the various subscriptions that are part of our daily lives.

I am a walking economic stereotype, one increasingly in the crosshairs of global regulators. The "subscription economy" is facing its first serious crisis. The rush of companies offering consumers subscription services or products began around 2011, led by streaming music and TV services, and quickly followed by boxes of beauty products, clothing, organic coffee, craft beer, food for pets and much more.

For consumers, the appeal was convenience or the ability to try new things, without the need to do any research. For the companies, entrepreneurs, and venture capitalists that jumped into this space, the hook was a more direct relationship with customers who were supposedly not only less price-sensitive, but also more open to buying more. stuff.

This is about to be put to the test. Netflix is ​​the canary of this process. Its shares fell 40% last month as it warned its subscriber growth had reversed. Bland content and ruthless competition were two of the explanations. But data from Ampere Analysis suggests that the tightening of belts has played a role, as there is evidence that younger and lower-earning subscribers are leaving Netflix in greater numbers.

The spending audit will not end there. The Kantar Global Affairs Barometer found that almost 40% of households around the world plan to cut entertainment subscriptions this year. But a much larger number hope to cut back on luxuries, especially in markets where inflation is highest. This will cause customers to consider whether it offsets the implied convenience that some services offer: Meal kits, for example, are 60% to 140% more expensive than buying the ingredients separately or the meal prepared, according to Bernstein's analysis.

Post-pandemic, a lot can be eliminated: captive consumers, fear of going to stores and simple boredom favored a boom in subscriptions. Barclaycard estimated last year that 8 in 10 British households subscribed to at least one service, putting the average per household at seven in 2020. Zuora, a subscription management platform, found that the average number of subscriptions per person had increased between 2018 and 2020 in most world markets, with China in the lead. That growth was led by younger adults who were more willing to try new categories, Bernstein notes.

"Personally, I think there's a limit to the number of subscriptions one person can have," says Balderton's Suranga Chandratillake, who has backed established companies like Beauty Pie and Smol. "Things that are a bit superfluous will have to be removed... some [models] that were doing well in good times will have problems in the next couple of years."

The boom-time mindset may have given a technological sheen to companies that were subject to the same price, quality, and customer whim pressures as any other consumer goods business. "Investors have liked...the recurring income stream," explains another venture capitalist. "It looks like software as a service." Global venture investment in consumer subscription services doubled between 2016 and 2020, and did so again in 2021, according to data from Dealroom.

Meanwhile, regulators want to subject the economics of subscriptions to new rules, in ways that could further dent bullish assumptions about customer loyalty or the rate of free trials converting to paying customers. In the United States, where 84% of consumers underestimate what they spend on subscriptions each month, according to a 2018 study, efforts are being made to address so-called negative choices, such as renewing subscriptions without explicit consent.

The EU and the United Kingdom have focused on the asymmetries between the ease of subscribing and the difficulty of unsubscribing. The British government, which wants to create a reinforced consumer regulator with new powers to impose fines, calculates that unwanted subscription payments by consumers amount to 1,800 million pounds (2,120 million euros) a year, that is, about £60 per household. "It's inevitable that the environment will get tougher for these companies," says Ben Chivers, business partner at Travers Smith.

The answer to the question of how loyal a subscriber is is probably lower than previously thought. 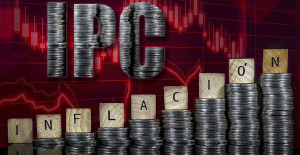 What does a CPI that reaches two digits imply? 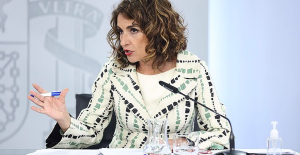 Treasury looks to Italy to design the problematic...