What does a CPI that reaches two digits imply?

Prices have run amok and exploded in the month of June, as confirmed for yet another month -and there are already many months- by the leading indicator of the CPI for June, whose interannual rate stands at 10. 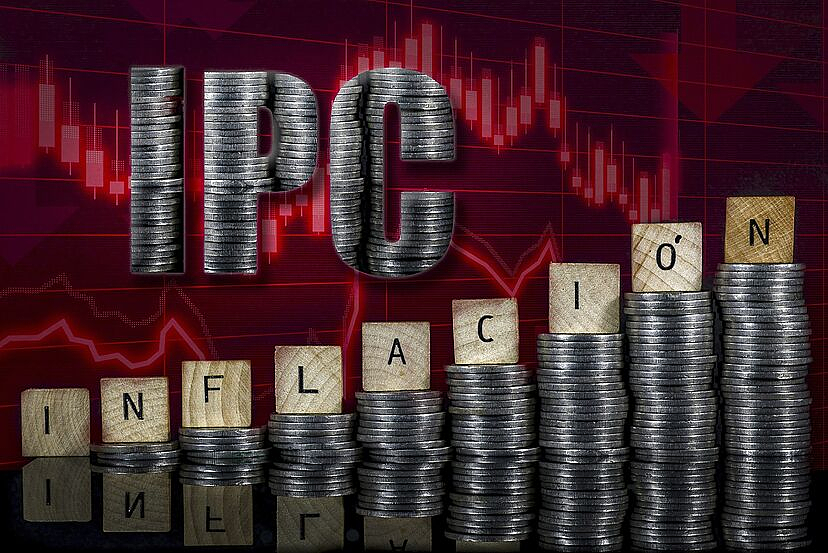 Prices have run amok and exploded in the month of June, as confirmed for yet another month -and there are already many months- by the leading indicator of the CPI for June, whose interannual rate stands at 10.2%, one and a half points more than in May, driven by fuel prices, which denotes the resounding failure of the Government's policy, focused on granting different fuel subsidies, when what it had to do is lower the taxes that are levied on them, in addition to changing its wrong energy policy.

The monthly rise is 1.8%. This places inflation at the highest level since April 1985, before the entry of Spain not only into the euro zone, not only before the Law of Autonomy of the Bank of Spain, which gave independence to the mon