The general secretary of the Workers' Commissions (CCOO), Unai Sordo, has warned that the problem in Spain "is low wages" and has recognized that jobs are offered "in conditions of pure exploitation". 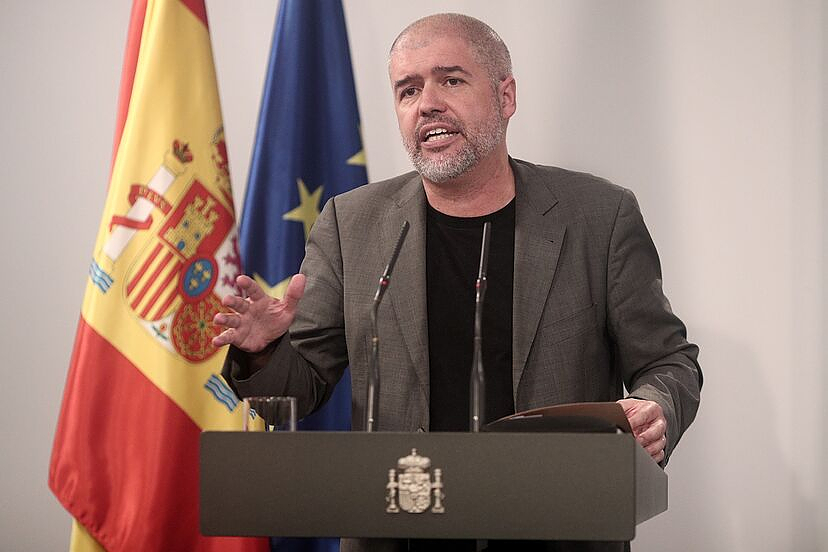 The general secretary of the Workers' Commissions (CCOO), Unai Sordo, has warned that the problem in Spain "is low wages" and has recognized that jobs are offered "in conditions of pure exploitation".

This has been referred to this Saturday during the commemorative events of the 60th anniversary of the mining strikes that are considered the origin of the Workers' Commissions in Castilla y León and that have been held in Villablino.

Sordo has recognized that the fight for working and salary conditions "is still as valid as in 1962", although he has clarified that "it has nothing to do with the conditions of that time, it is evident".

However, it has revealed that currently "there are millions of workers in wage poverty" and has stressed that the CCOO will promote "mobilizations and stress" to "break" an inertia that this energy price crisis will be paid "exclusively Workers".

In this sense, he has rejected the "now widespread joke" that there are no workers and has blamed it on the fact that jobs are offered "in conditions of pure exploitation". "Let them try to pay, they will see that they have no problem finding workers," he has settled, according to Europa Press.

The union leader has reiterated his defense of the improvement of wages and of the industrialization and development of this country and has exemplified it with regions such as El Bierzo that have the opportunity, through the recovery funds, "to be able to promote the productive sectors".

All this, after, in many cases, "he has seen how entire productive sectors disappear" and has called for the need "to focus on territorially sewing the country and promoting productive and industrial investments" in these areas.

Sordo has recognized that this type of acts that are commemorated "are of historical memory and democratic memory" and has stressed that the CCOO wants to recover the memory of these strikes that "are a milestone in the mobilization of workers."

In this sense, he concluded by recalling that the dictatorship "did not end by its own will to dissolve", but gave way to democracy because thousands of workers "mobilized and fought for the freedoms they have in this land with a reference in the best democratic tradition". 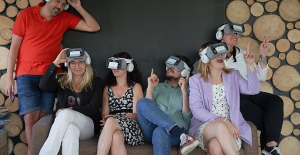 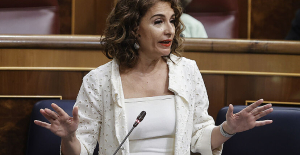 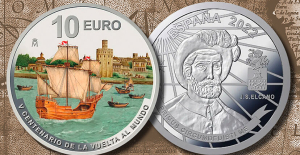