The Chinese social media giant intended to launch its online shopping service in Europe in the coming months, but has decided to back down. 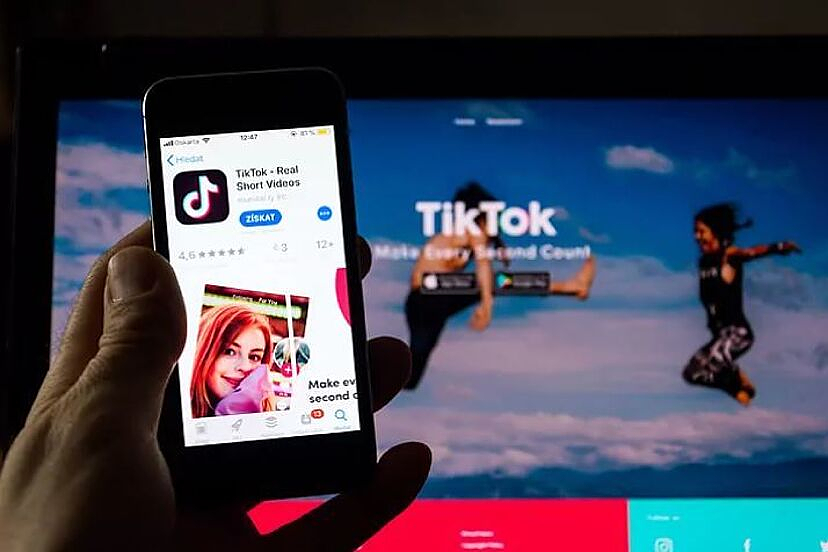 The Chinese social media giant intended to launch its online shopping service in Europe in the coming months, but has decided to back down.

In China, ByteDance, the parent company to which one of the fastest growing social networks in the world belongs, TikTok, triples its sales year after year, selling more than 10 billion products in its ecommerce.

The new functionality to buy and sell from TikTok landed in the West a few months ago under the name of TikTok Shops, initially exclusively in the United Kingdom. Thanks to this tool, the social network allows brands or influencers to broadcast live videos and sell their items, which can be purchased directly from the app, while it receives a commission for each purchase.

But the experience has not been as successful as expected.

According to the Financial Times, TikTok had planned to launch the feature in Germany, France, Italy and Spain in the first half of this year, before expanding to the US. But expansion plans were abandoned after the UK project failed to meet targets and influencers in the country decided to abandon their sales on the platform.

According to the British newspaper, not many sales have been obtained through TikTok Shops despite the fact that the company offers cash incentives to encourage well-known brands and people to sell through the application.

In addition, a Financial Times investigation last month revealed that there was a mass exodus of staff from the company's e-commerce team in London, complaining of an aggressive work culture imposed by the company's Chinese leadership. The newspaper called it 'culture shock'.

After this, the manager who was in charge of TikTok Shops in Europe, Joshua Ma, was replaced, and now, a few months later, it seems that the European expansion plans are totally paralyzed.

The company has assured that it will focus on the United Kingdom and has also launched its ecommerce in Thailand, Malaysia and Vietnam. Spain, for the moment, is left without TikTok Shops.