Contributions from companies to workers' pension plans will have tax credits and reductions in social contributions. 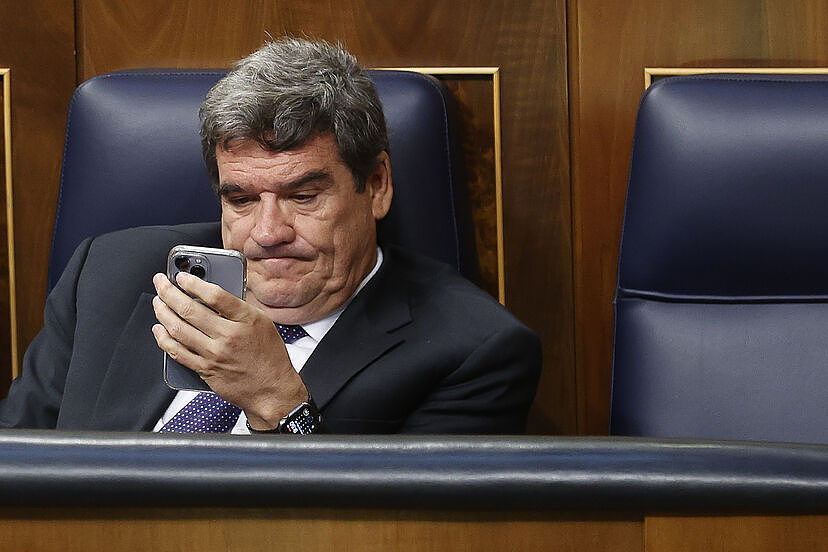 Contributions from companies to workers' pension plans will have tax credits and reductions in social contributions. Employees will also have tax benefits.

Tomorrow the new law regulating pension plans and funds, approved by Parliament on the 20th, after the approval of the Senate, comes into force. With the norm, the Government tries to promote pension plans in companies, such as

‹ ›
Keywords:
EconomíaEmpresasPensiones
Your comment has been forwarded to the administrator for approval.×
Warning! Will constitute a criminal offense, illegal, threatening, offensive, insulting and swearing, derogatory, defamatory, vulgar, pornographic, indecent, personality rights, damaging or similar nature in the nature of all kinds of financial content, legal, criminal and administrative responsibility for the content of the sender member / members are belong.
Related News