Switzerland is the country with the most representatives in the top ten positions, while to find the first Spanish city you have to go down to 78th place. 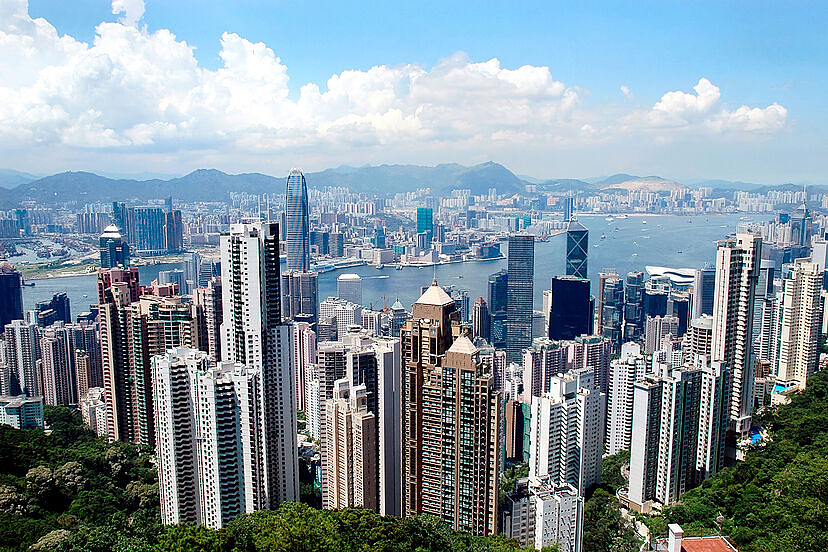 Switzerland is the country with the most representatives in the top ten positions, while to find the first Spanish city you have to go down to 78th place.

Hong Kong is the most expensive city in the world to live in in 2022, according to a study carried out by the consulting firm Mercer. The Asian city is in the ranking ahead of four Swiss cities: Zurich, Geneva, Basel and Bern. To find New York you have to go down to seventh place, while Barcelona (78th) and Madrid (90th) are the only Spanish locations that are among the top 100 classified in this list.

To develop this classification, Mercer compares the prices of 200 items, such as housing, food and household items, in more than 400 cities. With it, the firm intends to make it easier for workers to draw up their compensation packages, something that is a priority for many employees due to the rise in prices suffered by economies globally.

"With the recent return of high inflation around the world, employees are increasingly concerned about their purchasing power, leading to expectations of a salary increase. Companies, on the other hand, need to strike the delicate balance of controlling their costs as they struggle to attract and retain talent," says Mercer.

The report stresses that the war in Ukraine, exchange rate fluctuations and inflation are reducing workers' wages and savings, but this is having an uneven impact on US cities.

For example, Los Angeles (17th) has outranked San Francisco (19th) because rents in the Golden Gate City were the only ones in the entire country in May that remained below pre-lockdown levels. pandemic. In this sense, Mercer recalls that San Francisco is a city where many technology companies that favor teleworking are concentrated.

At a global level, the report details how the prices of four products that are very present in the daily life of citizens have become more expensive in some of the largest cities in the world: fuel, cooking oil, beer and bread. In this case, Istanbul is one of the main victims, since it leads the increases in all these sections, with the exception of oil.

The money that the inhabitants of the Turkish city spend on fuel has skyrocketed by almost 160%, while in Los Angeles, second in this classification, the increase has been situated at just over 40%. Following are Barcelona, ​​New York and Berlin.

The Spanish city is indeed the place where cooking oil has become more expensive. Specifically, almost 45%. Istanbul and Dublin, which are next, suffer increases of close to 35%.

In beer prices, Istanbul is once again clearly the city where inflation is most noticeable, since these skyrocket by nearly 50%. Dublin, the next on the list, suffers an increase of 10%. It is true that there are some cities where this alcoholic beverage has seen its prices reduced, such as Warsaw -where the drop is close to 20%-, Berlin, Beijing and Toronto.

For their part, New York, Los Angeles, Dubai and Johannesburg have seen a reduction in the price of bread, while in Istanbul this product has become more expensive by 70%. Mexico City, with a rebound of just over 40%, and Sao Paulo, with an increase of almost 20%, are next in the ranking.

The cost and quality of life do not always go hand in hand. In fact, Hong Kong, despite being the most expensive city to live in this year, is surpassed by most European cities in terms of quality of life. For their part, Vancouver, Toronto, Stockholm, Lisbon and Frankfurt stand out for their low cost of living despite the good conditions they offer their inhabitants.

"The general trend shows that locations with the highest cost of living and the best quality of life are also ranked best in terms of environmental friendliness," the report concludes.