The Spanish video game comes out stronger from the pandemic

The Spanish development studio business has grown by 44% since 2019 and expects to reach a turnover of 2,300 million in 2024 thanks to the investment boost. 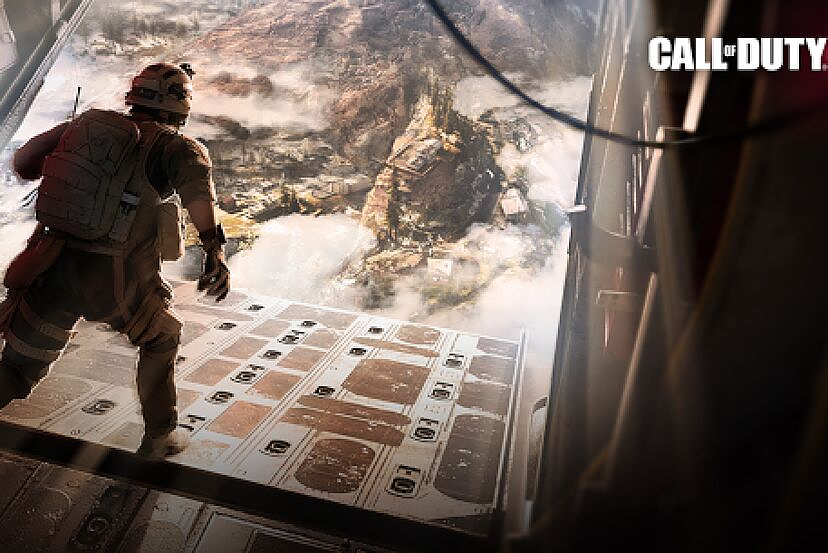 The Spanish development studio business has grown by 44% since 2019 and expects to reach a turnover of 2,300 million in 2024 thanks to the investment boost.

The Spanish video game development industry has emerged stronger from the pandemic caused by Covid-19. While for other sectors the economic slowdown has been a severe blow from which they are still recovering, for the studios they have been years of prosperity.

In 2021 these companies closed with an estimated turnover of 1,300 million euros, this is 44% more than in 2019, the last year before the health crisis, according to the latest data from the 2021 Video Game Development White Paper published today by DEV , the employer of studies.

The forecasts also point to studio activity continuing to grow strongly in the coming years. By 2024, turnover is expected to exceed the barrier of 2,300 million, nearly double the current figure and the highest figure recorded.

In total, according to the data compiled by DEV, in Spain there were 585 studios set up as a company at the end of last year, to which must be added another 320 that are working on a project but are waiting to be set up. Between the two they add up to 755, 12% more than in 2019.

By region, Catalonia continues to be the engine of the Spanish video game, since 50% of the turnover is concentrated in this region alone, which added to the 28% of Madrid implies that these two communities bring together more than 3 out of every 4 euros that enter Spanish studies.

Despite the great growth in sales in recent years, most studios (63%) continue to bill less than 200,000 euros per year, while barely 3% earn more than 10 million and only 1% exceed the barrier of the ten million.

This is reflected in the employment data. Although studies of more than 50 workers represent only 6% of all companies, they account for 47% of all employment in the industry. On the opposite side, SMEs with less than five employees, although they account for more than half of the firms in the sector, only account for 8% of the total number of workers.

Forecasts suggest that employment will continue to grow strongly in the coming years, in parallel with the increase in activity. At the end of 2020, the last complete year with references, the industry employed more than 8,000 people, a figure that is expected to exceed 11,100 workers in 2024.

To the 8,000 direct jobs must be added 2,590 freelance and 4,912 indirect jobs, so it is estimated that the sector in Spain involved 15,528 professionals. Also noteworthy is the increase in female profiles in an industry massively dominated by men. 23% of jobs in the sector were held by women in 2020, four percentage points more than in 2019.

As the president of DEV, Valeria Castro, points out, the last twelve months "have been marked by news of purchases and investments in large national studios." So far this year, the Chinese giant Tencent has acquired a stake in the Catalan company Novorama and has acquired the Tequila Works from Madrid. To this we must add the purchase in October of last year of Digital Legends by Activision, owner of Call of Duty, and the acquisition, in February, of Genera Games by Scopely.

‹ ›
Keywords:
EconomiadigitalcompaniasEconomía DigitalCompañiasCoronavirus
Your comment has been forwarded to the administrator for approval.×
Warning! Will constitute a criminal offense, illegal, threatening, offensive, insulting and swearing, derogatory, defamatory, vulgar, pornographic, indecent, personality rights, damaging or similar nature in the nature of all kinds of financial content, legal, criminal and administrative responsibility for the content of the sender member / members are belong.
Related News