The president of the INE resigns after criticism from the Government

The president of the National Institute of Statistics (INE), Juan Rodríguez Poo, communicated yesterday to his team, by email, that he has resigned for personal reasons. 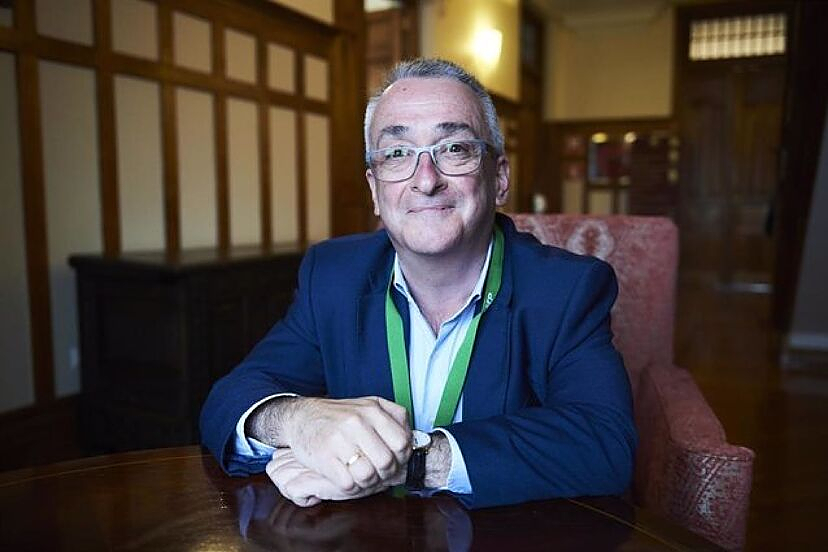 The president of the National Institute of Statistics (INE), Juan Rodríguez Poo, communicated yesterday to his team, by email, that he has resigned for personal reasons.

The resignation occurs in the midst of the Government's announcements to reform the INE, along the lines of similar bodies in the European Union. All of them are part of Eurostat, the Statistical Office of the EU. However, Poo's march also