The mayor of Madrid, José Luis Martínez-Almeida, announced this Tuesday in the debate on the state of the city that the Consistory plans to lower the Real Estate Tax (IBI) in 2023 from 0. 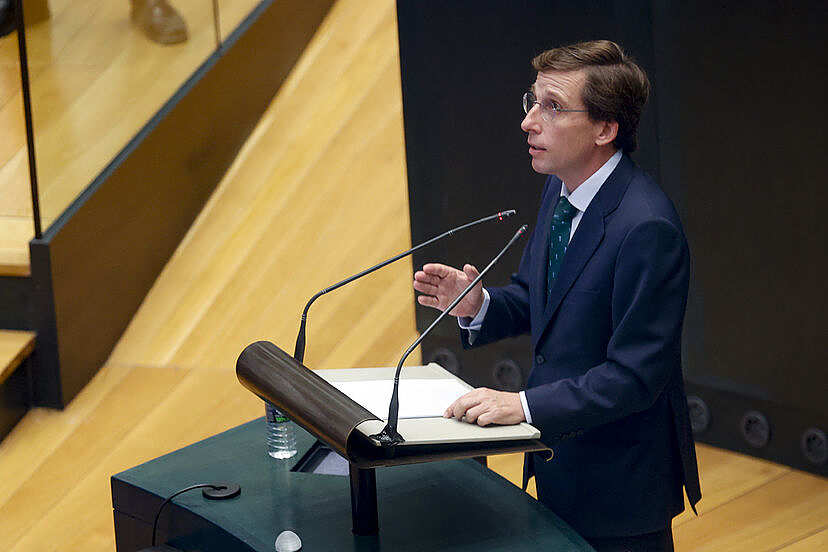 The mayor of Madrid, José Luis Martínez-Almeida, announced this Tuesday in the debate on the state of the city that the Consistory plans to lower the Real Estate Tax (IBI) in 2023 from 0.456 this year to 0.4%, the legal minimum contemplated in the law, which will benefit 2.2 million receipts from citizens and companies in the capital.

As mentioned by the mayor, this measure will be included in the draft tax ordinances for next year, although to go ahead it will definitely have to be approved in the December plenary session. This reduction would lead to a saving of 1