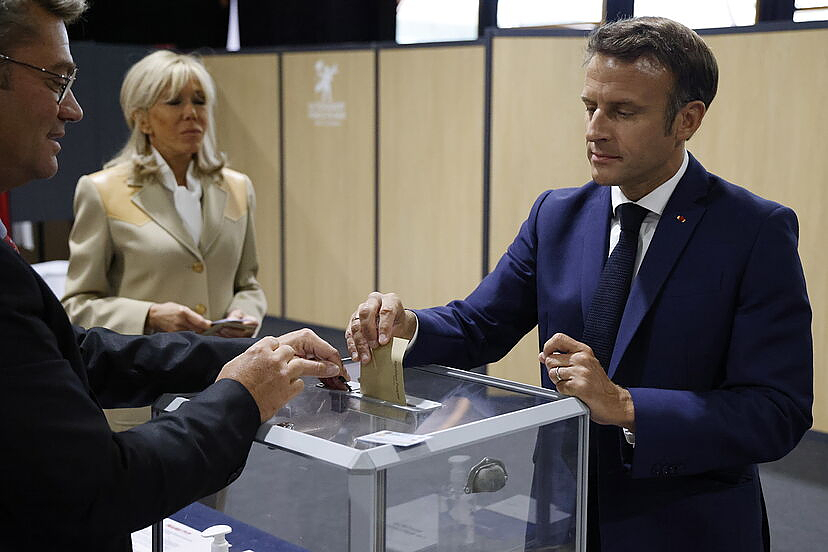 Abstention would be around a record for a first round, standing at around 52.5%.