The Supreme Court admits for processing an appeal from Aedaf against the ministerial order of the Treasury that imposed the electronic presentation of the income tax return, recalling that the digitization of banking has already harmed the elderly. 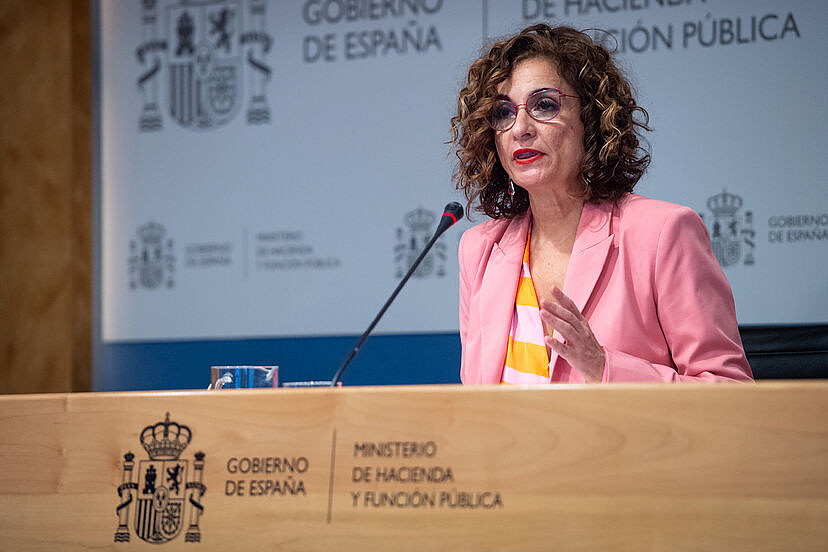 The Supreme Court admits for processing an appeal from Aedaf against the ministerial order of the Treasury that imposed the electronic presentation of the income tax return, recalling that the digitization of banking has already harmed the elderly. The National Court endorsed the Government's measure while the Basque Superior Court annulled a similar decision of the foral territory.

"Digitalization has to be a humanistic process that puts people at the center and cannot leave out a part of society," defended the first vice president of the Government and Minister of Economic Affairs and Tr just a few months ago.

‹ ›
Keywords:
EconomíaImpuestosAgencia TributariaTribunal Supremo
Your comment has been forwarded to the administrator for approval.×
Warning! Will constitute a criminal offense, illegal, threatening, offensive, insulting and swearing, derogatory, defamatory, vulgar, pornographic, indecent, personality rights, damaging or similar nature in the nature of all kinds of financial content, legal, criminal and administrative responsibility for the content of the sender member / members are belong.
Related News