The GDP of the eurozone grew by 0.6% until March, above the estimate 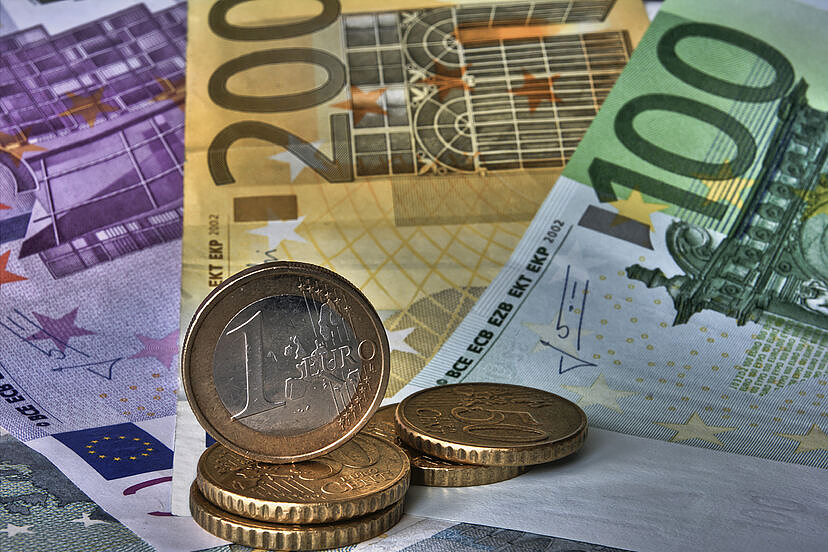 The gross domestic product (GDP) increased by 0.6% in the eurozone and by 0.7% in the European Union as a whole in the first quarter of the year, in both cases three tenths above what was initially estimated by the Community statistical office Eurostat.

The aggregate data published this Wednesday by this organization give a better than expected image of the European economy at the beginning of the year, also in terms of employment, since the employment rate grew by 0.6% in the area of The m 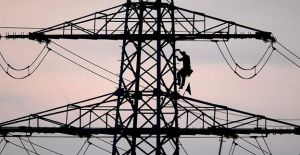 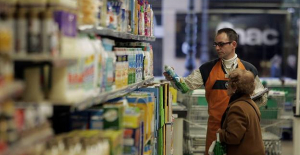 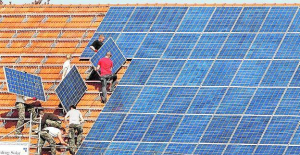