The G7 will allocate 600,000 million dollars to a macro infrastructure plan to counter China's advance

The G7 will allocate 600,000 million dollars to a macro infrastructure plan in low- and middle-income countries to counter China's advance, US President Joe Biden announced on Sunday. 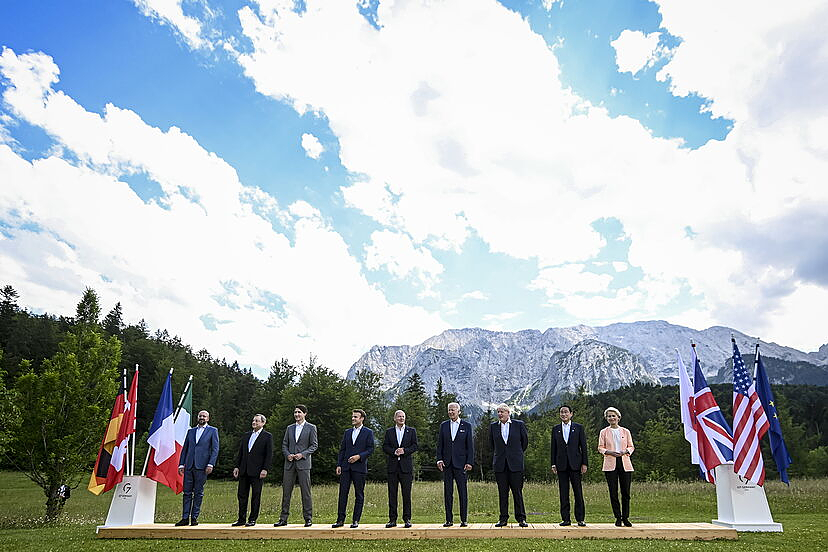 The G7 will allocate 600,000 million dollars to a macro infrastructure plan in low- and middle-income countries to counter China's advance, US President Joe Biden announced on Sunday.

Of that amount, Washington will mobilize 200,000 million dollars through public and private funds, over the next five years, within the framework of the plan that Biden announced during the G7 summit in Elmau (Germany). According to the Casa Bla