The Fed points to a 0.75 point hike in interest rates this week

The US newspaper The Wall Street Journal and other economic media on Monday pointed to the growing possibility that the Federal Reserve (Fed) will announce a 0. 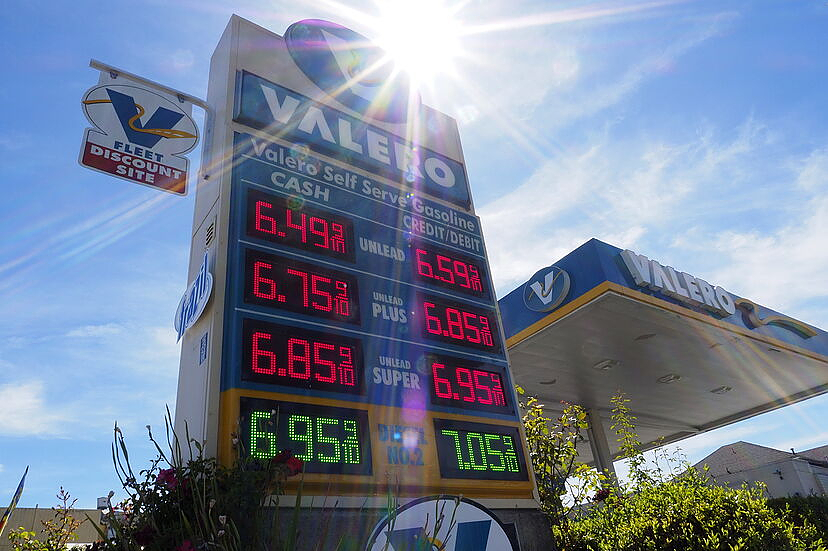 The US newspaper The Wall Street Journal and other economic media on Monday pointed to the growing possibility that the Federal Reserve (Fed) will announce a 0.75 point rise in interest rates this week in the face of soaring inflation data.

The New York newspaper cited the latest inflation data, released last week and the highest in forty years, as the main reason that would lead the Fed - the US central bank - to take an even more aggressive policy of monetary containment.

The Fed raised rates for the first time since 2018 last March, when it did so by 0.25 points; rise that was followed by another in May, this time of 0.5 points.

Since then, the heads of the US central bank have indicated on several occasions that more hikes of half a point is something on the table, but an increase of 0.75 is something that until now had not even entered the debate.

The very high inflation, however, and the fact that it does not seem that it will subside in the coming months if the current trend continues, would be making the Fed consider more drastic measures.

On Friday it became known that inflation in the United States shot up in May to its highest rate in the last 40 years, 8.6%, a new escalation in consumer prices that was pushed above all by the sharp increase in the price of Energy.

The monthly increase in consumer prices between March and April was 1%.

The price of a gallon of gasoline (3.78 liters) in the United States reached 5 dollars (4.80 euros) on Saturday, a record never before reached.

A year ago, in June 2021, the average price of a gallon of gasoline (the measure used by gas stations in the US, instead of a liter) was $3.07, that is, practically two dollars below the current price.

In 20 of the 50 US states, prices are above $5 per gallon, especially on the west coast of the country.