Post a Comment Print Share on Facebook
Famagusta
DOLLAR 18,65
EURO 19,61
GOLD 1.068,32
BIST 4.827,04
That devil is damn lucky
"The sentence 'I am as I am' is a license to ignorance...
The story of a double alienation
"There is more than one gender and fewer than two"
Maximum far away from Hollywood
Meta threatens to remove all messages from Facebook
The legend of the 99 wiped out women
“We live in a digital apartheid”
Too much of everything - obituary for a free woman
The best book gifts for Christmas

The fear of the crypto avalanche - what investors should know now

The basic idea of ​​cryptocurrencies was to create the better monetary system. 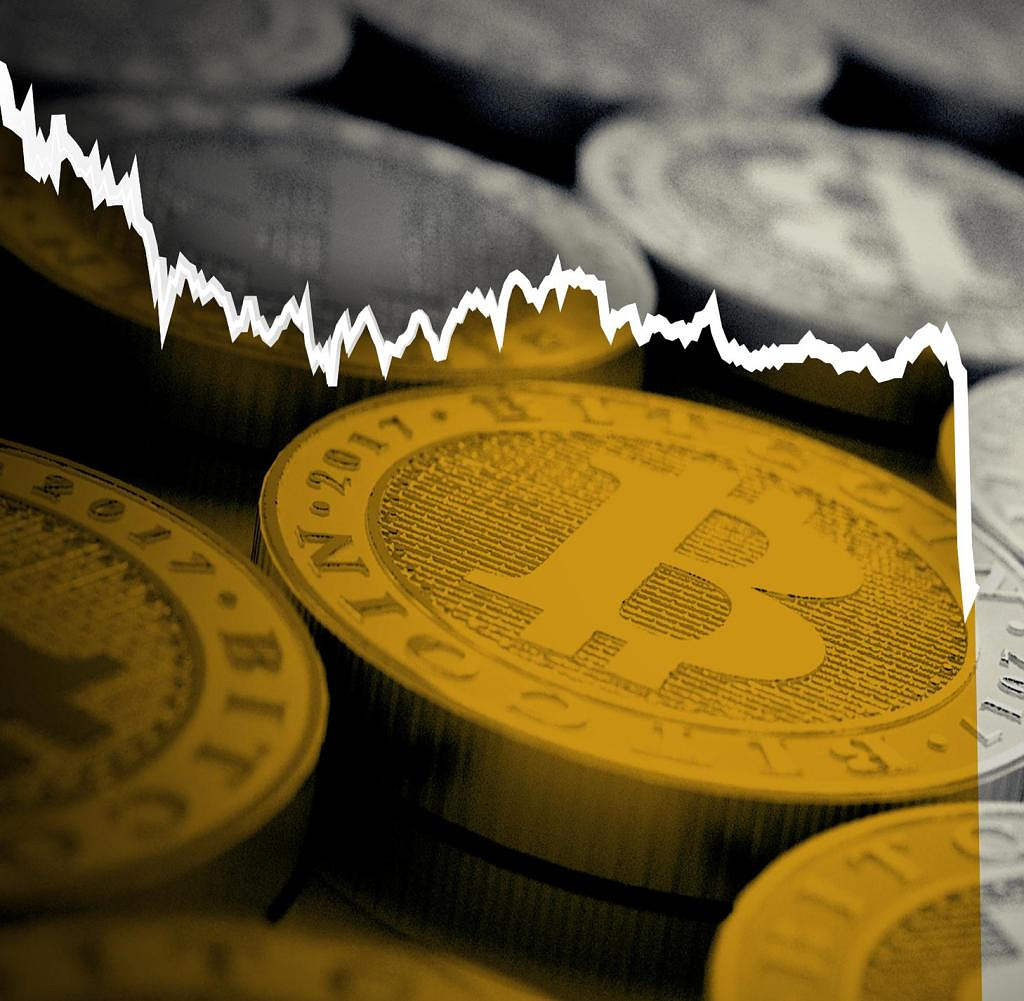 The basic idea of ​​cryptocurrencies was to create the better monetary system. A system in which no central bank prints any amount of money and thus provokes inflation, a system in which non-central players such as commercial banks or credit card companies make the bargain while millions of users pay for it. In short, Bitcoin and other cryptos should usher in the era of decentralized money, where the users are the beneficiaries at the same time.

Thanks to cryptographic technology, the individual participants would ensure that the system remained secure, stable and credible without a central bank. So it said in the 2009 Bitcoin White Paper that marked the birth of crypto. It is not for nothing that the white paper was published during the financial crisis, when mistrust of governments, commercial banks and central banks was particularly great.

But now crypto itself is experiencing its credibility crisis. The turmoil surrounding US crypto trading venue FTX casts doubt on the promises of alternative money. Suddenly investors realize that even in the crypto cosmos, money can apparently be created out of nothing and that individual large players can manipulate the system and ultimately cause it to slip through greed. Even if crypto is technically sophisticated and forgery-proof, human weaknesses and wrong decisions can result in a bank run and destroy billions of dollars in value. That's the lesson for this week.

At the center of the action is the 30-year-old American Sam Bankman-Fried, often called SBF on social media after his Twitter abbreviation. Bankman-Fried was considered a child prodigy in the fintech industry. The graduate of the elite university MIT first built up a crypto investment company called Alameda Research in 2017 and then founded the trading platform FTX in 2019. At the beginning of the year, FTX was valued at $32 billion by private equity firms. Now she is on the verge of extinction.

Bankman-Fried's trading platform is reported to have loaned the investment company, which is also controlled by the entrepreneur, money on a large scale, which Alameda Research then speculated on in a hedge fund-style manner.

According to the Wall Street Journal, of the $16 billion in customer deposits on the FTX trading platform, around $10 billion was used for speculative betting. The misuse of the token created by FTX itself with the abbreviation FTT also played a role. Alameda Research used these digital coins as collateral for their trades.

The creation of own tokens through trading platforms is not uncommon in the crypto world. Normally, the tokens are intended to make it easier for users to transfer values ​​and switch back and forth between different currencies.

But instead of safely depositing the money customers paid for the tokens, they were transferred to Alameda Research. A large part of the Alameda capital is said to have last existed in FTT.

Apparently the bets didn't go as planned. When FTX clients wanted to withdraw capital, there was no longer sufficient liquidity there. Last Sunday alone, customers are said to have tried to get five billion dollars back. The rush was triggered not least by statements by FTX competitor Binance and its founder, which sowed doubts about the value of the FTX token FTT.

Binance is considered the world's largest crypto exchange, and its boss - Chinese-Canadian businessman Zangpeng Zhao - was an early promoter of Sam Bankman-Fried. Under Zhao, Binance had also invested in FTX and later partially paid out in FTT. When Binance recently announced that it was selling its FTT position, the system slipped.

"Currently, the extent of this scandal is not foreseeable," says Furkan Yildirim, founder of CoinCheck TV. Alameda Research is one of the most important players in this area, and liquidity gaps in the billions are now threatening. "No one can currently say exactly which other institutions are affected and what effects this will have."

The entire cryptosphere is in turmoil due to the amalgamation of tokens and customer funds and the resulting distortions. Since the industry is not particularly heavily regulated, it is difficult to assess what other risks await investors in Bitcoin

While these cryptocurrencies have not been tampered with, losses could now force FTX investors to sell holdings, which in turn could trigger an avalanche that further affects the entire complex. Bitcoin and ether are often used to hedge other crypto positions, and there is a lot of leverage in the scene, which is accelerating downturns like the one we are seeing.

The reaction to the digital blockbuster currencies was correspondingly violent. Bitcoin temporarily crashed below the $16,000 mark. Ether, the second largest Internet currency after Bitcoin, lost a quarter of its value in three days.

The total value of all coins, of which there are now many thousands, reached almost three trillion dollars a year ago. Today there is only around one trillion left, so the cryptos have lost two-thirds of their value. For Bitcoin, which was introduced in 2009, it is already the fourth bear market. In past downturns (also called “crypto winters”), declines of around 80 percent were common compared to the previous high. Worst-case scenario, Bitcoin lost nine-tenths from the high.

Sam Bankman-Fried also makes his personal contribution to all these extremes: He was not only the youngest self-made multi-billionaire in history, the 30-year-old American is also the person who gambled away a huge fortune the fastest. At the beginning of the month, his fortune was just under $16 billion; now it is likely to be less than $1 billion.

Crypto expert Yildirim reminds investors of a key lesson of the crypto era: "Not Your Keys, Not Your Coins". Only those who keep their digital coins and the codes for them safe themselves can be sure that they won't be misused. The self-regulating decentralized system is still an illusion.

‹ ›
Keywords:
EckertDanielZschaepitzHolgerBitcoinWährungenFTXAlameda ResearchMilliardenhöheFTTApple PodcastNot Your CoinAmazon MusicTechnik
Your comment has been forwarded to the administrator for approval.×
Warning! Will constitute a criminal offense, illegal, threatening, offensive, insulting and swearing, derogatory, defamatory, vulgar, pornographic, indecent, personality rights, damaging or similar nature in the nature of all kinds of financial content, legal, criminal and administrative responsibility for the content of the sender member / members are belong.
Related News