For now, the single charger will not be compatible with laptops, smart watches or devices that measure physical activity. 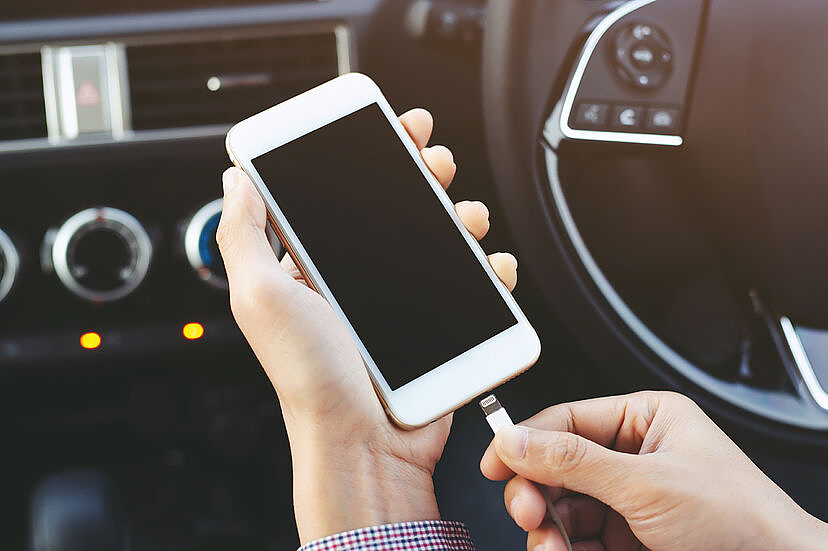 For now, the single charger will not be compatible with laptops, smart watches or devices that measure physical activity.

The institutions of the European Union reached an agreement on Tuesday to establish a single universal USB-C type charger to harmonize its use in mobile phones, tablets, electronic books, digital cameras, game consoles and headphones, starting in the fall of 2024.

The proposal will allow consumers to buy new electronic devices without having to buy an additional charger and thus avoid accumulating 11,000 tons of electronic waste per year, according to estimates by the European Commission.

The pact - which will still have to be formally approved by the EU Council and the European Parliament - also harmonizes the speed of fast charging, regardless of the device in question.

The European Commission has been promoting this agreement for thirteen years, when in 2009, it reached a voluntary agreement with the main manufacturers of mobile devices, which allowed the existing chargers to be reduced from 30 to three: USB 2.0 Micro B, USB-C and the Lightning, exclusive to Apple.

That pact, however, expired in 2014 and last September the Community Executive launched a new proposal that came to fruition today, in an agreement that will still have to be formally ratified by the Council of the EU -the institution that represents the countries- and by the European Parliament.

At the moment, the single charger will not be compatible with laptops, smart watches or devices that measure physical activity, for technical reasons such as its size.

"Today we have made the common charger a reality in Europe! European consumers have been frustrated for a long time with the accumulation of multiple chargers with each new device. Now they will be able to use a single charger for all their portable electronic devices", said the rapporteur of the proposal in the European Parliament, the Social Democratic MEP Alex Agius Saliba.

"The general interest of the EU has prevailed," added the European Commissioner for the Internal Market, Thierry Breton, on his Twitter account.

‹ ›
Keywords:
EconomiadigitalEconomía Digital
Your comment has been forwarded to the administrator for approval.×
Warning! Will constitute a criminal offense, illegal, threatening, offensive, insulting and swearing, derogatory, defamatory, vulgar, pornographic, indecent, personality rights, damaging or similar nature in the nature of all kinds of financial content, legal, criminal and administrative responsibility for the content of the sender member / members are belong.
Related News