The new law on employment pension plans, sent to the Senate and whose entry into force is expected in the coming months, will prohibit the investment of publicly promoted pension funds in companies that have their headquarters or operate in tax havens. 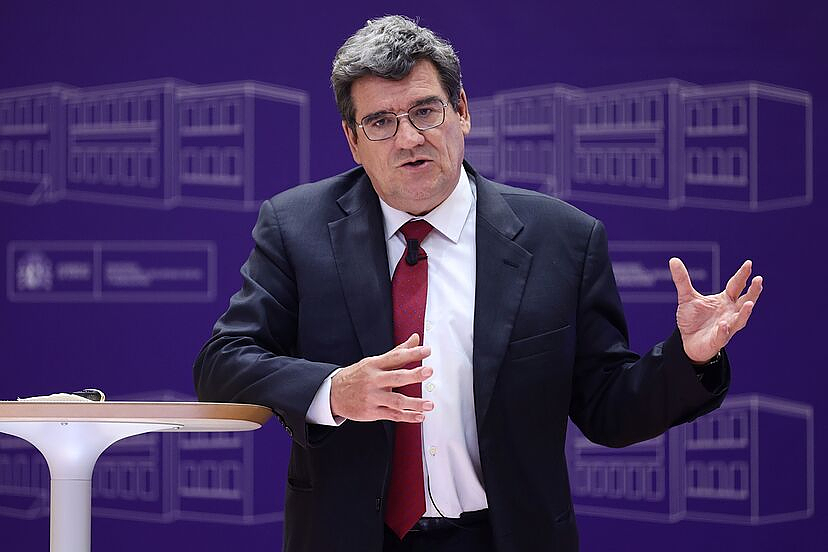 The new law on employment pension plans, sent to the Senate and whose entry into force is expected in the coming months, will prohibit the investment of publicly promoted pension funds in companies that have their headquarters or operate in tax havens.

This is one of the modifications included in the bill during its processing in Congress, which ended this Thursday when it was approved by the Plenary of the Lower House with votes from the PSOE, United We Can, Citizens and PNV. The PP, Vox and Esquer