The deduction of self-employed pension plans will rise to 4,250 euros

The self-employed will be able to deduct up to 4,250 euros for contributions to employment pension plans. 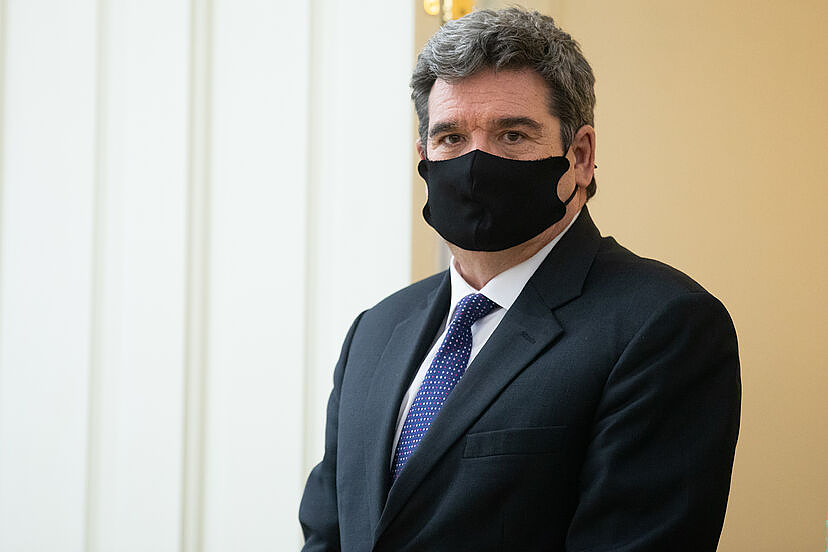 The self-employed will be able to deduct up to 4,250 euros for contributions to employment pension plans. The Government agreed yesterday with the PDeCAT to raise to 4,250 euros, triple the current figure, the deductions for contributions to employment pension plans by self-employed workers and the adaptation of mutual social security companies to this type of plan.

This was stated by the spokesman for the nationalist formation before the Toledo Pact Commission of Congress, Genís Boadella, in an intervention before the media in the Lower House, where this bill was voted yesterday.

‹ ›
Keywords:
EconomíaPensiones
Your comment has been forwarded to the administrator for approval.×
Warning! Will constitute a criminal offense, illegal, threatening, offensive, insulting and swearing, derogatory, defamatory, vulgar, pornographic, indecent, personality rights, damaging or similar nature in the nature of all kinds of financial content, legal, criminal and administrative responsibility for the content of the sender member / members are belong.
Related News