The closure of trade between the EU and Russia would subtract 1.8% from Spain's GDP and raise inflation by 1.4% more

The Bank of Spain affirms that a commercial closure between Russia and the European Union would have a "significant" negative impact on Spanish GDP, which amounts to 1. 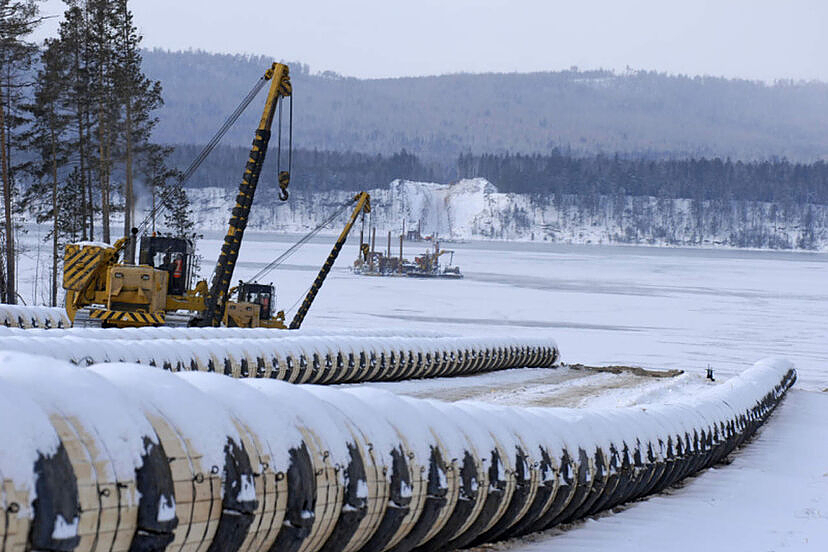 The Bank of Spain affirms that a commercial closure between Russia and the European Union would have a "significant" negative impact on Spanish GDP, which amounts to 1.8% during the first year, an impact that would be "notably smaller" than in the rest of the European countries, and would also add 1.4 percentage points to inflation.

The Bank of Spain (BdE) points out in the analytical article Economic consequences of a hypothetical commercial closure between Russia and the European Union made public today that if the interruption were only energy imports, the impact on the P