The 200 euro check from the Government: who can request it and how to do it

The Government has given the green light to a direct aid of 200 euros for people with low income and assets to alleviate the inflationary spiral that Spain is experiencing after the energy crisis generated by the war in Ukraine. 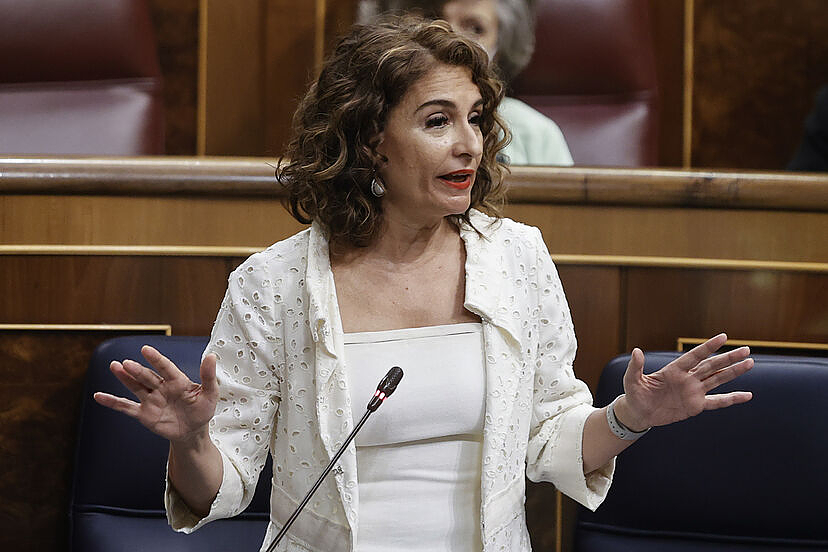 The Government has given the green light to a direct aid of 200 euros for people with low income and assets to alleviate the inflationary spiral that Spain is experiencing after the energy crisis generated by the war in Ukraine.

It is a direct aid of 200 euros, which will be delivered in a single payment. That is to say, the benefits will only receive "a check" for that amount, which they will collect from September.

It can be requested by natural persons (workers, self-employed, unemployed and families) with low income and assets. Specifically, the beneficiaries must reside in households in which the sum of the income received by the cohabitants is less than 14,000 euros in 2021 and whose assets, discounting the habitual residence, do not exceed 43,196.

The computation of income and assets will be carried out jointly "considering all the people who reside with the beneficiary at the same address on January 1, 2022 and are united by marriage or an analogous relationship of affection to the conjugal relationship with the least two years in advance", as stated in the Official State Gazette (BOE).

The text also adds the consideration of kinship, up to the third degree, including those related, with any of the above, as well as other people with whom any of the above lives by virtue of guardianship for the purpose of adoption or permanent foster care.

The Executive calculates that this measure can benefit 2.7 million people.

Those who, on the date of entry into force of the rule, receive the minimum vital income, or pensions paid by the General Regime and the special Social Security Regimes or by the State Passive Classes Regime will not be entitled to this aid. For these groups, the Royal Decree-law already contemplates specific measures such as the extension of the 15% increase in the Minimum Vital Income or non-contributory pensions, which implies annual increases of more than 200 euros, according to the Treasury. And, in the case of contributory pensions, "the Government already guarantees the increase in line with inflation to guarantee that there is no decrease in purchasing power," adds the ministry led by María Jesús Montero.

To request the aid of 200 euros, an application must be submitted to the Electronic Headquarters of the State Tax Administration Agency using an electronic form, which is not yet available and which the Minister of Finance has assured today that it will be active "in three or four days".

The applicants for the aid will be able to present the instance from the beginning of July (the date has not yet been specified) and until next September 30.

The Government has foreseen that this check of 200 euros for low-income households will suppose an expense of 540 million euros.