In May, Social Security allocated the record figure of 10,810 million euros to the payment of contributory pensions, 4. 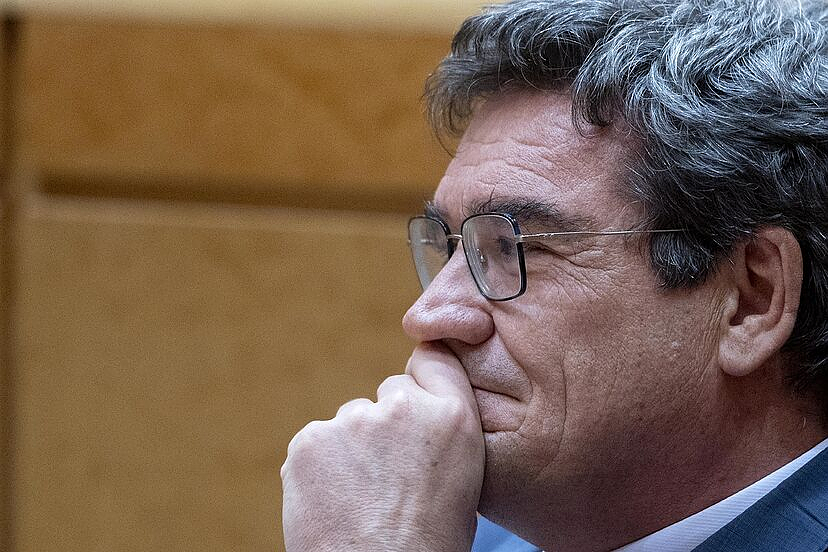 Last month of this year, 9,918,966 contributory pensions were paid to nine million pensioners, 0.8% more than a year ago. Of the total pensions, more than 6.23 million were for retirement and 2.34 million for widowhood.

Regarding the type of pension, the largest number of pensioners, 6.1 million, are due to retirement and 1.5 million to widowhood, followed by those receiving permanent disability (945,807), orphanhood (324,401) and favor of relatives ( 43,592).

The average retirement pension reached 1,254.4 euros per month in May, 5.6% more than in the same month last year.

For its part, the average pension of the system, which includes the different types of pension (retirement, permanent disability, widowhood, orphanhood and in favor of relatives), also increased by 5.6% year-on-year, to stand at 1,089 on May 1, 9 euros per month.

By schemes, the average retirement pension from the General Scheme is 1,404.1 euros per month, while the lowest is recorded by the Self-Employed Scheme, at 834.6 euros/month. In Coal Mining, the average monthly retirement is 2,448.4 euros and it is 1,392.4 euros in the Regime of the Sea.

72.3% of the ordinary pension payroll, 7,820.2 million euros, are used to pay retirement pensions. 1,826.9 million are devoted to widowhood pensions, while the payroll of benefits for permanent disability, for its part, stands at 985.2 million euros, that of orphans accounts for 149.8 million euros and benefits in favor of relatives, 28.2 million, detail the data made public today by the Ministry of Inclusion, Social Security and Migration.

The amount of new retirement registrations rose in the month of May 2022, the latest data available, to 1,502.9 euros per month. The average widow's pension in force in May is 778.4 euros per month.

For its part, the monthly pension payroll for Passive Classes amounted to 1,310.1 million euros in the month of April 2021, the latest data available, representing 7.4% more than a year ago. The number of pensions in force rose to 682,822, 13,232 pensions more than in the same month of the previous year, 2% year-on-year more

The Passive Class Regime of the State basically includes civil and military personnel of the General State Administration, the Administration of Justice, the General Courts and other constitutional or state bodies, as well as civil servants transferred to the autonomous communities.