Residents in Spain made 32. 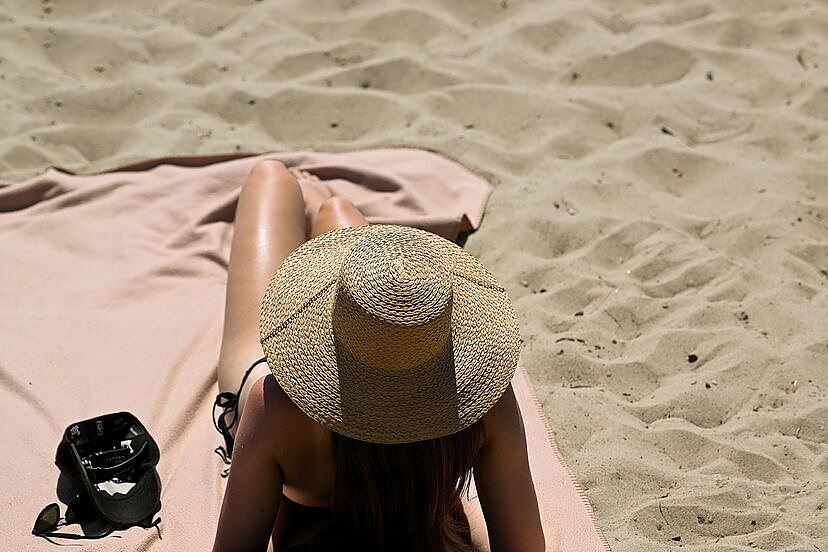 Residents in Spain made 32.1 million trips in the first quarter, 110.9% more than in the same period of 2021, while their spending increased by 211.8%, as reflected in the 'Tourism Survey of Residents (Familitur)' published today by the National Institute of Statistics (INE).

The data indicates that 92.8% of trips had the national territory as their main destination, with an increase of 101.9% compared to the first quarter of last year, while trips abroad, which represented 7.2% of the total, they increased by 394.8%.

By week, an increase in trips was observed in all weeks of the quarter compared to the previous year and, except for the first week of the year, it was close to the levels of 2019.

Depending on the reason for the trip, those for 'Leisure, recreation and vacations', which were the main reason for 41.1% of those made in the first quarter, grew by 228.2%. On the other hand, 'Visits to relatives or friends', which represented 40% of the total, increased by 83.8%. Trips for 'Business and other professional reasons' and for 'Other reasons' increased by 32.9% and 65.8%, respectively.

In internal trips during the first quarter, the main reasons were 'Visits to relatives or friends' (40.8% of the total) and 'leisure' (40%). In trips to foreign destinations, the main reason was 'Leisure, recreation and vacations', with 55.6% of the total, reports Servimedia.

In 44.7% of the trips to domestic destinations, the residents stayed in the homes of relatives or friends. More than 13.3 million trips used this type of accommodation, with an annual increase of 80.2%. In trips abroad, hotel accommodation was the preferred option (52.3% of trips) and registered an increase of 545.1% compared to the first quarter of 2021.

Regarding the main type of transport used, the own vehicle accounted for 80.9% of trips to domestic destinations, 91.3% more than in the same quarter of 2021. In 61.9% of trips abroad air transport was used, with an increase of 560.7%.

The main autonomous communities of destination for trips by residents in the first quarter were Andalusia (16.4% of the total), Catalonia (14.4%) and the Valencian Community (10.4%).

On the other hand, if internal trips are related to the destination population, Castilla y León (with 1,293 trips per 1,000 inhabitants), Aragón (1,148) and Extremadura (1,062) were the autonomous communities with the highest intensity of trips.

On the other hand, trips made by residents in Madrid accounted for 18.2% of the total in the first quarter, followed by those to Catalonia (17.6%) and Andalusia (15.4%).

Total travel spending in the first quarter was 7,045 million euros, which represents an increase of 211.8% compared to the same period in 2021. In trips to national destinations, total spending rose by 170.8% and in those made abroad, 437%. The average daily expenditure was 62 euros for trips to domestic destinations and 101 euros for trips abroad.

In domestic travel, spending on bars and restaurants, which represented the largest percentage of total spending (25.3%), increased by 238.4% compared to the first quarter of 2021. In foreign travel, spending on transportation it accounted for 35.9% of the total, with an annual increase of 400.9%.

By autonomous community of main destination, the highest average daily expenses were recorded for trips to the Canary Islands (96 euros), the Basque Country (93 euros), and Madrid (86). For its part, the lowest values ​​were found in Comunidad Valenciana (48 euros), La Rioja (49), and Castilla y León and Extremadura (50).

By autonomous community of origin, the highest average daily expenditure was made by residents of the Canary Islands (88 euros), the Basque Country (80) and Murcia (79), while the lowest were in La Rioja (57 euros), the Valenciana and the Balearic Islands (61 in both regions).

By months, in January 10.6 million trips were made; in February, 10.9 million; and in March, 10.7 million. The trips made in January had an average duration of 3.9 overnight stays, higher than those of February and March, of 2.6 and 3.1 nights, respectively.

Leisure was the main reason for traveling in the months of February and March, (with 42.2% and 43.3% of the total, respectively), and visits to family or friends in January (45.7%) . In addition, trips for professional reasons reached their maximum in February and March (12.5% ​​of the total).

‹ ›
Keywords:
EconomíaTransporte Y Turismo
Your comment has been forwarded to the administrator for approval.×
Warning! Will constitute a criminal offense, illegal, threatening, offensive, insulting and swearing, derogatory, defamatory, vulgar, pornographic, indecent, personality rights, damaging or similar nature in the nature of all kinds of financial content, legal, criminal and administrative responsibility for the content of the sender member / members are belong.
Related News