Spain receives 6 million tourists in April, 9 times more than in 2021

Spain received the visit of 6. 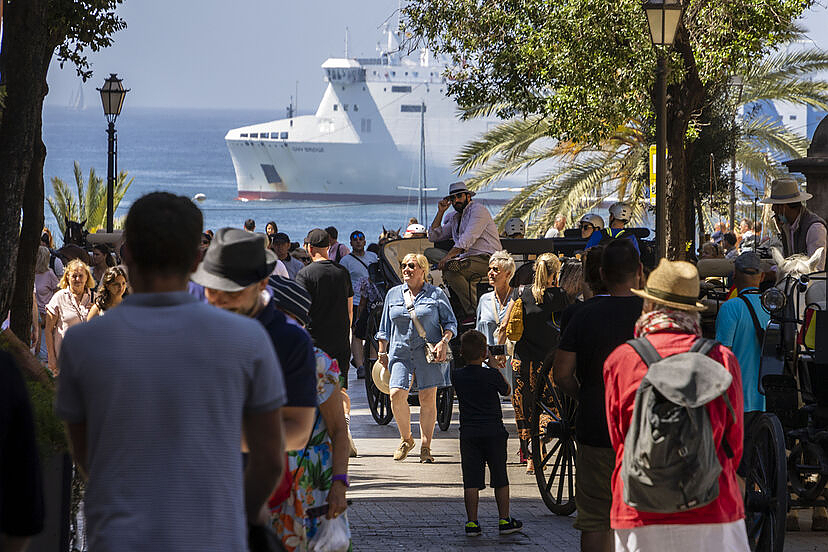 Spain received the visit of 6.1 million international tourists in April, multiplying by more than nine the figure for the same month last year (869.8%), when 629,000 foreign tourists arrived in the country, according to data published this Wednesday by the National Statistics Institute (INE).