The declared Europeanism of the Government of Pedro Sánchez does not go hand in hand with its degree of compliance with community regulations. 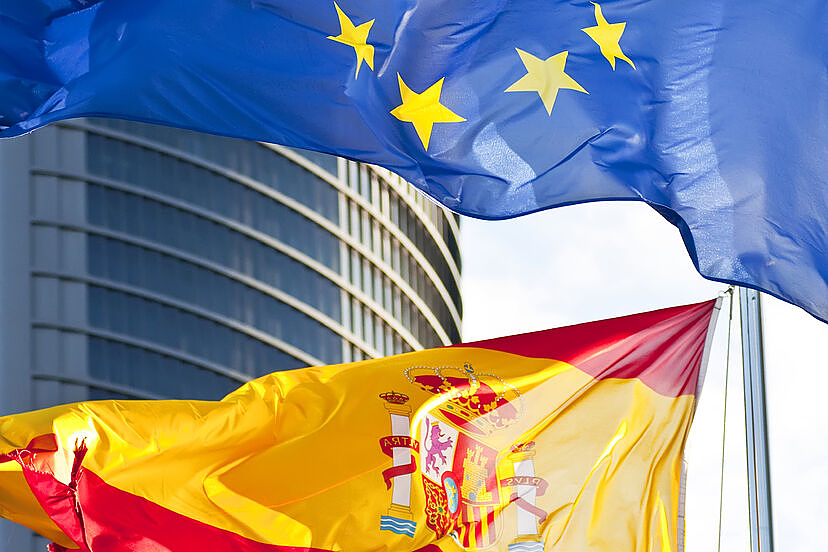 The declared Europeanism of the Government of Pedro Sánchez does not go hand in hand with its degree of compliance with community regulations.

Spain holds the more than dubious honor of being the European champion in the number of infringement proceedings opened by the European Commission: a total of 105, even surpassing the wayward Greece (103), which in the past was accused of misrepresentation.