The six candidates with the possibility of achieving parliamentary representation after the elections defend their proposals for the next legislature in campaign, with the economy and employment as cornerstones. 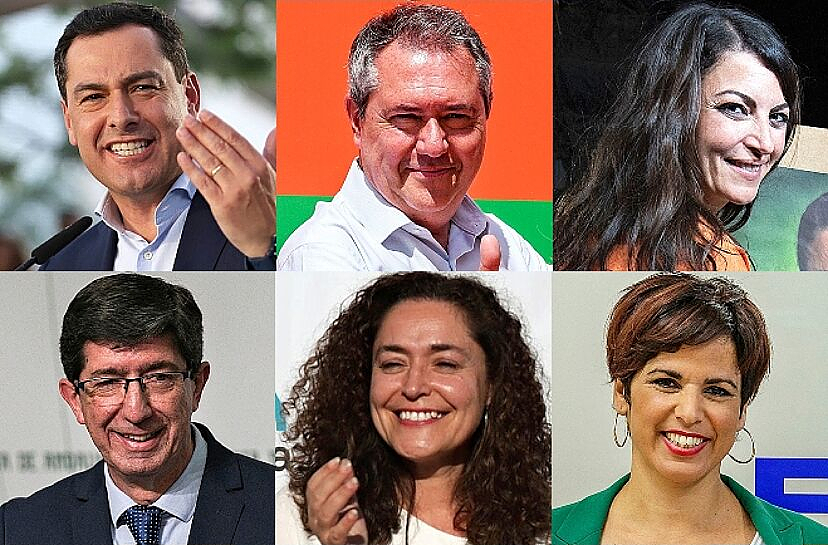 The six candidates with the possibility of achieving parliamentary representation after the elections defend their proposals for the next legislature in campaign, with the economy and employment as cornerstones. The members of the current coalition government, PP and Ciudadanos, claim, together with the initiatives they anticipate, the work carried out in the last three and a half years. PSOE, Vox, Por Andalucía and Adelante Andalucía propose their alternatives.

Six political formations, six ways of understanding Andalusia and its needs, six formulas with different ingredients to govern 8.5 million inhabitants after June 19, which are combined in the electoral programs that they defend in c 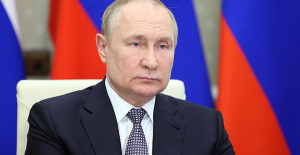