Post a Comment Print Share on Facebook
Famagusta 22
DOLLAR 16,58
EURO 17,57
GOLD 973,33
BIST 2.529,26
Mercadona will expand its tentacles with a mini hive in Madrid
Unicaja sells 10% of Caser to the Swiss company Helvetia
Santander signs Credit Suisse and Goldman Sachs for the bid for Banamex
The CNMV can force a takeover bid of 1,200 million Sepi on Indra
Aena had a tariff deficit of 1,600 million until 2021
The Government approves the rescue of Celsa and five other aids from Sepi
The State leaves Abengoa adrift with a hole of 6,000 million
Ferrer doubles its profit and will invest 45 million this year
Axa and Swiss Life seek a third partner to take 33% of Lyntia Networks
Berlusconi hopes to reach 85% of Mediaset after the takeover bid

Russia threatens Lithuania with consequences that will "severely" affect its population

Russia's response to Lithuania for its decision to partially block the transit of goods to the Russian enclave of Kaliningrad will have serious consequences for the population of this Baltic country, Russian Security Council Secretary Nikolai Patrushev warned today. 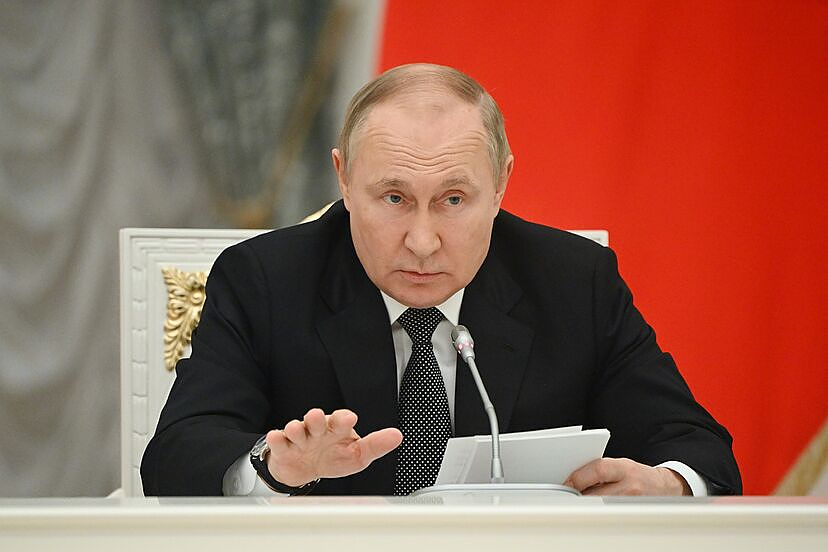 Russia's response to Lithuania for its decision to partially block the transit of goods to the Russian enclave of Kaliningrad will have serious consequences for the population of this Baltic country, Russian Security Council Secretary Nikolai Patrushev warned today.

"Russia will undoubtedly react to these hostile actions. The corresponding measures are being studied in an inter-institutional format and will be approved shortly. Their consequences will seriously affect the population of Lithuania," he said from Kaliningrad, where he was visiting today to address this problem, according to the Interfax agency.

According to the spokesman for the Russian Security Council, Evgueni Anoshin, Patrushev discussed with the Kaliningrad authorities the "problems of transport accessibility" to this region.

In addition, he discussed the measures to "guarantee the uninterrupted operation of the Kaliningrad energy system, and the problems related to the maintenance of the submarine fiber optic line that links this region" with other areas of the country.

Kaliningrad, formerly Konigsberg, is an enclave that is cut off from the rest of Russia and borders two EU and NATO countries, Lithuania and Poland.

The Lithuanian authorities made the decision to restrict rail traffic through its territory in the direction of Kaliningrad as of Saturday, as part of the sanctions imposed on Russia for its military campaign in Ukraine.

The governor of Kaliningrad, Anton Alijanov, estimated that the blocked cargoes constitute between 40% and 50% of the total imports of the territory.

Alikhanov admitted that the Lithuanian authorities informed the Kaliningrad railway service about his decision, which officially came into force at midnight from Friday to Saturday.

In this context, the secretary of the Russian Security Council blamed the West for ignoring Russian proposals on security for years, with which they took the path of confronting Russia.

"For many years the West has not taken into account Russia's proposals to solve key issues for our security, the end of NATO's advance to the east and the non-location of military infrastructure near our borders," he said.

This leads to the conclusion, he asserted, "that the United States, by refusing to engage in constructive dialogue with Russia in the sphere of strategic security, opted for a political-military confrontation with Russia."

"The Anglo-Saxons delegated to Ukraine the leading role in this confrontation," he added. 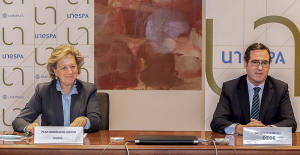 CEOE closes the tax gap with the EU and asks to redesign... 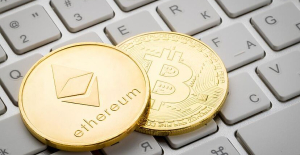 This will be the models of the Treasury to declare... 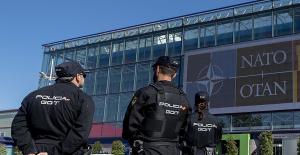 Why the NATO summit in Madrid is the most decisive...