Room Mate presented Friday, before the Dean of Mercantile Courts in Madrid, the request for voluntary bankruptcy and the sale of the production facility. 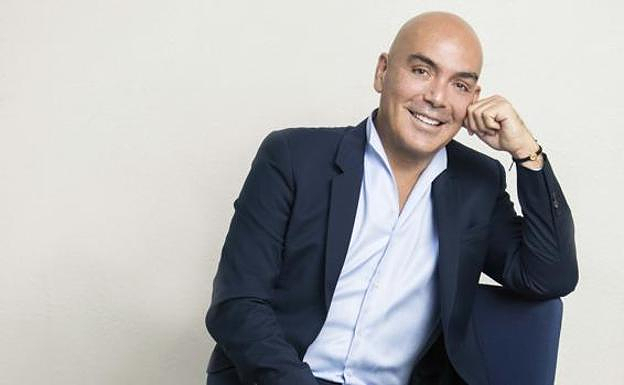 Room Mate presented Friday, before the Dean of Mercantile Courts in Madrid, the request for voluntary bankruptcy and the sale of the production facility. An investor also offered a binding offer that would allow the continuation of the business and the preservation of the jobs.

Kike Sarasola, the owner of Kike Sarasola’s hotel chain, reported that this all is subject to the bankruptcy administrator's analysis and approval by the judge. He also pointed out that the contest only affects Room Mate and not other companies in the group.

According to the company, this process is designed to ensure the continuity and viability of its business activities, its service to clients, and the future of its employees and suppliers.

It will do this by taking advantage of the recent reforms of bankruptcy law in order to sell its productive unit under greater guarantees and better conditions.

Room Mate indicated that it was "strongly affected by the serious pandemic as well as by the legal disputes that Sandra Ortega, the shareholder of Room Mate, has with the financing banks."

Sandra Ortega, daughter to Rosalia Mera and Amancio Ortega, announced last May that she would expel Room Mate, a Spanish hotel group, from two New York hotels. She demanded 100% of the rental payments for the properties. The hotel chain accused the businesswoman of being "extremely rigid" in her negotiations.

They stated that they are currently in the process to regularize the payment with most suppliers and on the path to recovery but that bankruptcy is the best option for the company's future viability.

Room Mate will contribute whatever it can to the success of the process. The activity of the hotel chain will continue while the bankruptcy proceedings lasts.

‹ ›
Keywords:
RoomMatePresentaConcursoVoluntarioAcreedores
Your comment has been forwarded to the administrator for approval.×
Warning! Will constitute a criminal offense, illegal, threatening, offensive, insulting and swearing, derogatory, defamatory, vulgar, pornographic, indecent, personality rights, damaging or similar nature in the nature of all kinds of financial content, legal, criminal and administrative responsibility for the content of the sender member / members are belong.
Related News