With this round of financing, the valuation of the human resources services firm amounts to 8,052 million euros (8,500 million dollars). 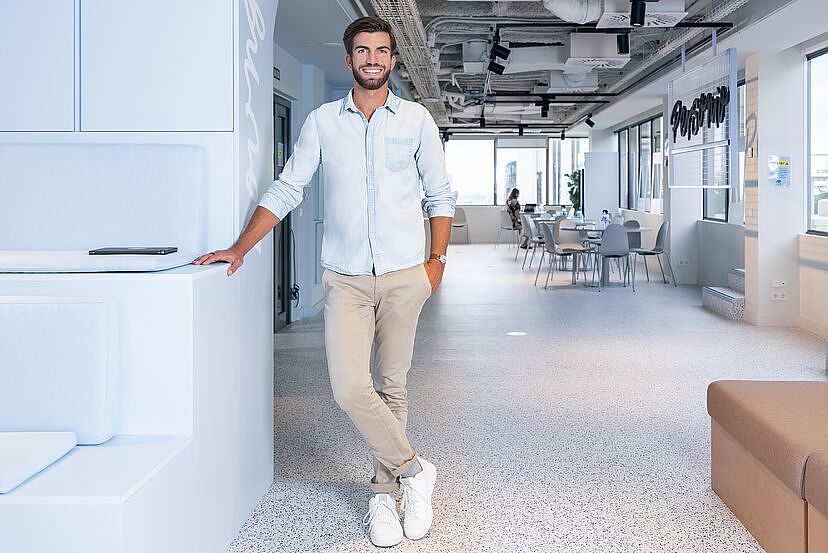 With this round of financing, the valuation of the human resources services firm amounts to 8,052 million euros (8,500 million dollars). The funds for the operation come from Greenoaks Capital.

In January of last year, Personio was considered a unicorn, after raising a round of financing of 103 million euros (125 million dollars) of series D. That operation was followed by the one captured last October for a value of 230

‹ ›
Keywords:
ExpansionempleoemprendedoresExpansión Y EmpleoPymesEconomía Digital
Your comment has been forwarded to the administrator for approval.×
Warning! Will constitute a criminal offense, illegal, threatening, offensive, insulting and swearing, derogatory, defamatory, vulgar, pornographic, indecent, personality rights, damaging or similar nature in the nature of all kinds of financial content, legal, criminal and administrative responsibility for the content of the sender member / members are belong.
Related News 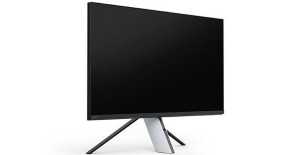 Sony enters the world of PC gaming with two monitors... 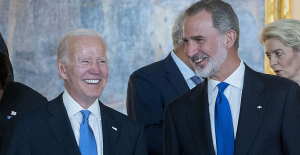 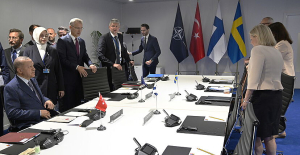