At this point, few would criticize the Prime Minister for having ordered the subversive activities of pro-independence politicians to be closely followed, except for those under investigation. 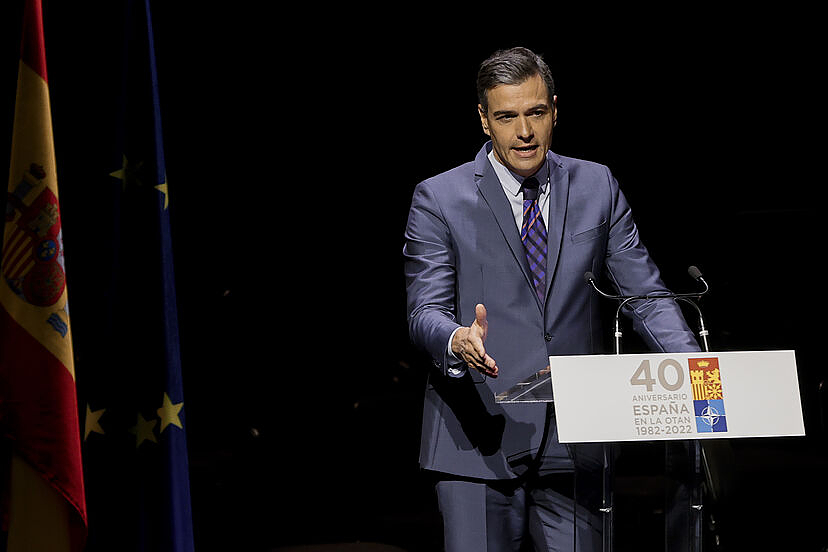 At this point, few would criticize the Prime Minister for having ordered the subversive activities of pro-independence politicians to be closely followed, except for those under investigation. An Executive has the obligation to control this type of action, especially after what happened in 2017 when the Generalitat of Catalonia unilaterally declared the independence of Catalonia and a good part of those responsible ended up charged, prosecuted, convicted and imprisoned for sedition . Later, they received a government pardon, but that's another story.

Pedro Sánchez did well to order the State Security Forces and Corps and the Intelligence Services to follow the trail of the so-called Democratic Tsunami, which caused one day in and another also violent acts in the Catalan streets.

‹ ›
Keywords:
OpinionPolítica
Your comment has been forwarded to the administrator for approval.×
Warning! Will constitute a criminal offense, illegal, threatening, offensive, insulting and swearing, derogatory, defamatory, vulgar, pornographic, indecent, personality rights, damaging or similar nature in the nature of all kinds of financial content, legal, criminal and administrative responsibility for the content of the sender member / members are belong.
Related News