Only seven chocolate Santas are "good"

Santa Claus and Santa Claus made of chocolate all have a dark secret in their luggage: mineral oil components. 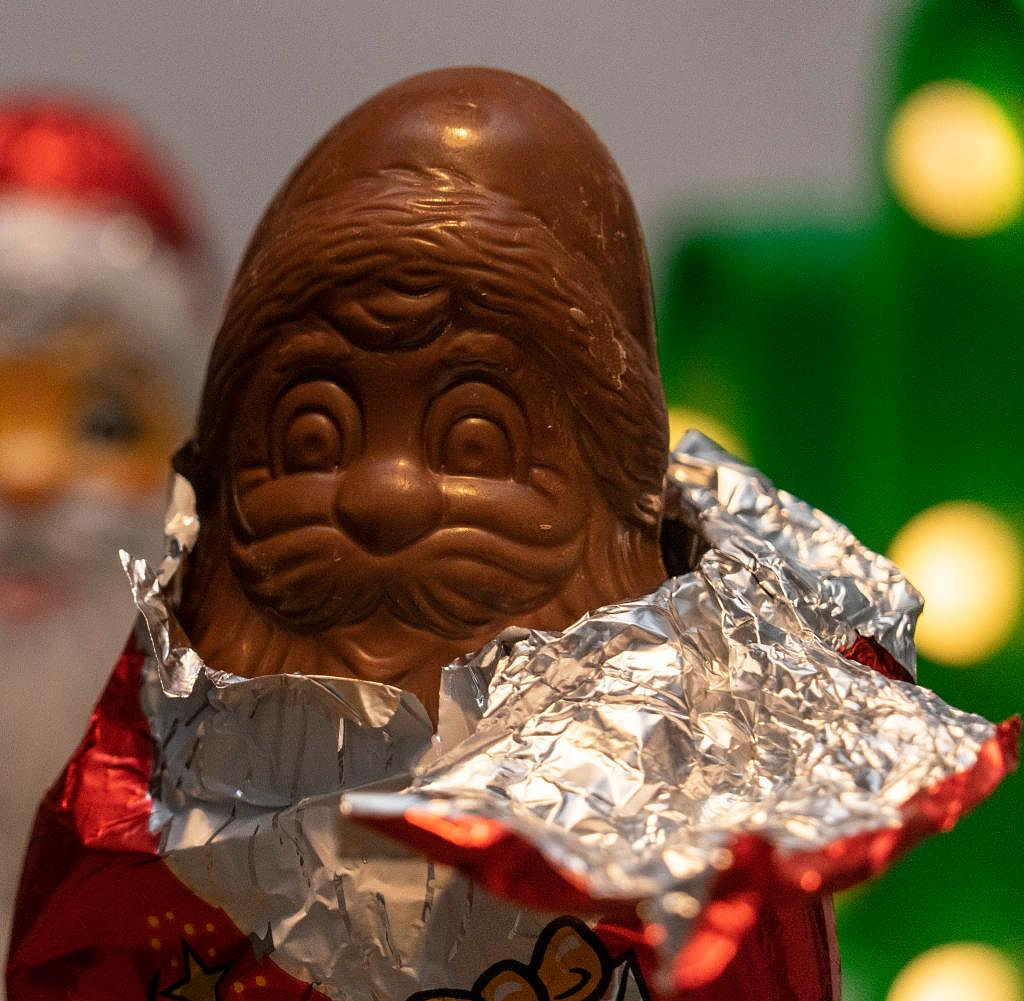 Santa Claus and Santa Claus made of chocolate all have a dark secret in their luggage: mineral oil components. "Öko-Test" (issue 12/2022) only rated seven out of 23 chocolate figures as "good". The grade "very good" was not awarded.

Five products were rated "poor" due to heavy exposure. Three of them even contained the particularly harmful MOAH compounds. The group of these mineral oil hydrocarbons also includes substances that are carcinogenic.

For parents, things could probably go a little more calmly on family outings in the future. So that the little ones don't overdo it too much with their balance bikes, for example on a dangerous road, the big ones can now intervene with a remote control.

‹ ›
Keywords:
NewsteamSchokoladeÖkoTest Verlag
Your comment has been forwarded to the administrator for approval.×
Warning! Will constitute a criminal offense, illegal, threatening, offensive, insulting and swearing, derogatory, defamatory, vulgar, pornographic, indecent, personality rights, damaging or similar nature in the nature of all kinds of financial content, legal, criminal and administrative responsibility for the content of the sender member / members are belong.
Related News