The invasion of Ukraine last February has meant an absolute change in the plans and evolution maintained by the Atlantic Alliance. 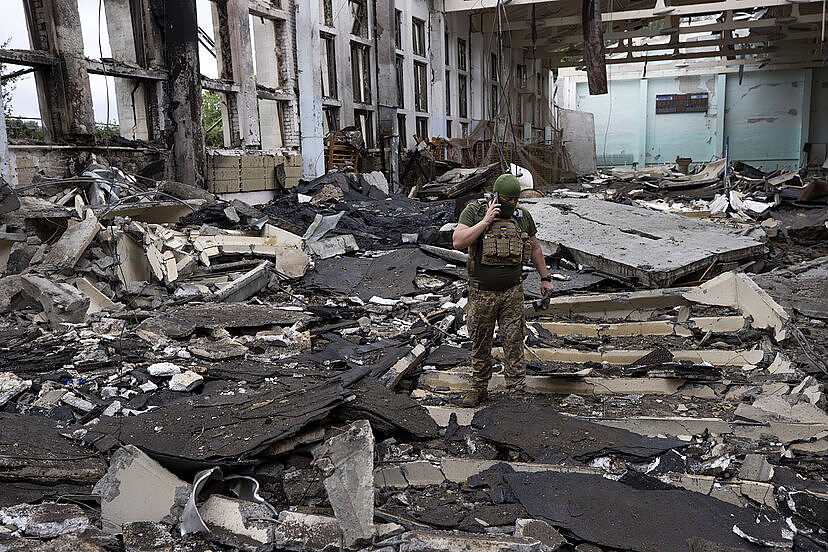 The invasion of Ukraine last February has meant an absolute change in the plans and evolution maintained by the Atlantic Alliance. More cohesive and with more countries knocking on its door, NATO will address this week in Madrid the needs for expansion and reinforcement in which it is immersed. Especially in the particular situation of the Baltic.

‹ ›
Keywords:
EconomiafinancialtimesFinancial TimesGuerra Ucrania RusiaPolítica
Your comment has been forwarded to the administrator for approval.×
Warning! Will constitute a criminal offense, illegal, threatening, offensive, insulting and swearing, derogatory, defamatory, vulgar, pornographic, indecent, personality rights, damaging or similar nature in the nature of all kinds of financial content, legal, criminal and administrative responsibility for the content of the sender member / members are belong.
Related News